According to a Financial Times report, the World Bank and the International Monetary Fund have launched their own Blockchain platform that has its own native quasi Cryptocurrency. The motive of the two global institutions is to explore the benefit of the nascent DLT as well as the use of Cryptocurrencies to replace the traditional financial systems that have been known for their dubious operations.

Codenamed as the “Learning Coin” the new Digital Token is only accessible on the Blockchain platform that is being used internally by the IMF and World Bank personnel.

The Learning Coin does not have a set value that is predetermined during the fundraising stage and this aspect makes it be a quasi-Crypto as it lacks some standard features.

The mere fact that the two institutions have developed their own Cryptocurrency is in itself a good sign that they have the will to use their position to advocate for the adoption of Cryptos in mainstream industries and sectors such as finance, banking, insurance, real estate, e-commerce, etc.

As its codename suggests, the Coin is set to be used for learning. The two institutions will now have a practical point of view of the opportunities and risks that Cryptos proffer.

Since the World Bank and IMF are institutions that rely on economic research data to plan and recommend on strategies to alleviate poverty and address economic hazards, the project is designed to store videos, blogs, and research works on Blockchain-based software.

Contributors who will act in the capacity of peers in conventional Blockchain platforms will earn the Learning Coins when they reach set educational goals pertaining to their research, blogs, and video quality.\ 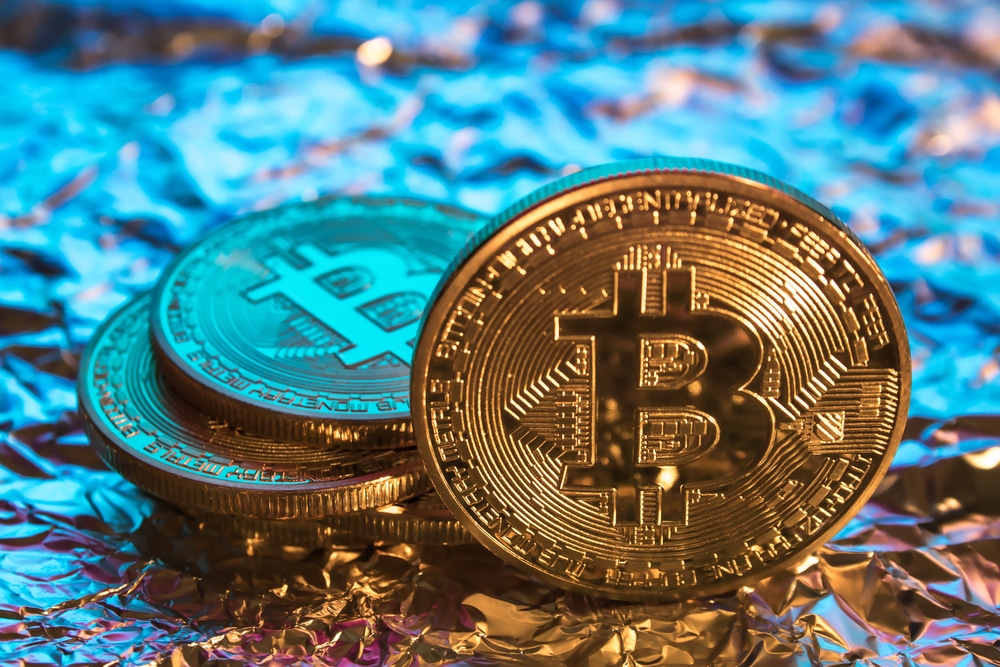 Interestingly, despite not having real value, the Learning Coins will be redeemable for set prizes to just give the peers the experience of using Cryptos in the real-life.

According to an IMF article, regulators and banks all over the world are already left behind by the fast-paced industry and its time to play catch up to avoid being rendered obsolete should a mass adoption occur.

The best way to get started, as per the report, is by addressing the widening knowledge gap especially on the part of regulators and central banks. Policymakers, economists, and lawmakers also advise to educate themselves about the technology so that they can be in a better position to regulate with arising matters especially pertaining to regulation.

World Bank And IMF Might Be Leading The Way

The Blockchain software and its Learning Coin that the joint cooperation has developed is set to be used by the two institutions to enhance transparency levels, combat money laundering, and to launch smart contracts according to FT.

In early April, IMF MD Christine Lagarde had stated that Blockchain innovators are distrusting the financial industry and the traditional institutions are being impacted. She also called on regulators and central banks to explore DLT and Cryptos usage.

Meanwhile, there is still skepticism about the potential of Blockchain, but the joint Blockchain project might prove otherwise to critics.