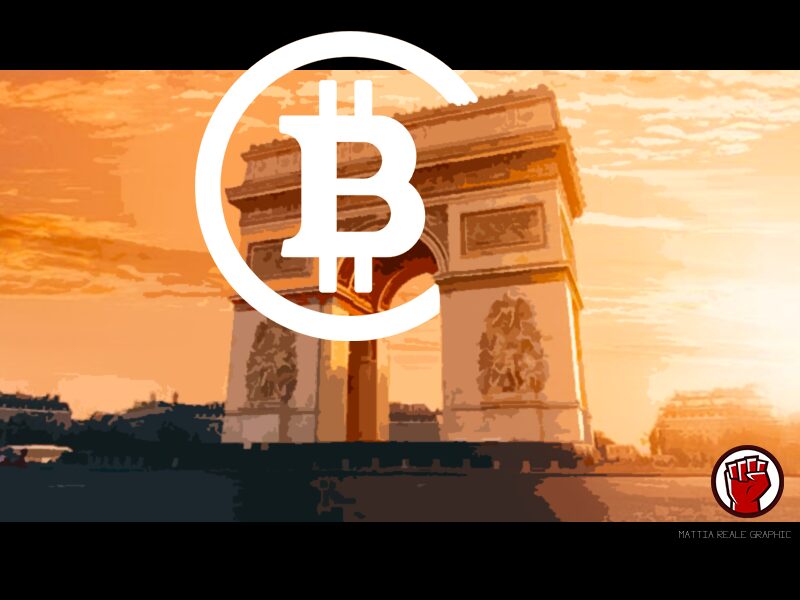 French parliament lower house has declined a proposal to reduce taxes imposed on cryptocurrency owners. The amendments to the 2019 finance bill would have reduced cryptocurrency related taxes by a large margin.

French National Assembly declined to approve the proposed amendments to the finance bill. This means that cryptocurrency owners and companies will continue to pay the stipulated taxes to the national government. As reported online, the French parliament decided to reject a total of four proposals during the sitting.

Another amendment to the finance bill proposed an increase in yearly volume of transactions that are categorized under tax exemption from $350 to $3,430 or even $5,714. The National Assembly decided to decline that specific proposal and approved the application of the set guidelines for securities. As reported, the guidelines were introduced after implementation of crypto taxation.

In November this year, there was a proposal to reduce cryptocurrency income tax rate from 36.2% to 30%. This amendment was also mentioned during the meeting but it is not yet clear if the house approved its implementation.

In a recent interview, Alexandre Stachtchenko, the current head of French blockchain association, said that the government decision did not offer any legal certainty for cryptocurrency investors and traders. Alexandre also stated that most of the investors and traders prefer not to report their cryptocurrency related income due to the current regulations and legislation.

Notably, France president,Emmanuel Macron, in June 2017 stated that France was in the process of becoming the first startup nation. Bruno le Maire, the Minister of the Economy and Finance, later stated that the France was ready for an extensive blockchain revolution.

France is one of the developed countries that are keen on embracing blockchain technology. However, it is also focussed on making sure that the industry is regulated to curb the risks. In December 2017, French political deputies set aside $569 million for implementation of a state-level blockchain system. The system will be implemented in phases over a period of 3 years as plotted by Bruno le Maire,the Minister of Economy of Finance.

Most experts who have been observing France’s actions towards cryptocurrencies are of the idea its overall perception towards cryptocurrencies is still ambiguous. It will be remembered that the country’s central bank declined to a plan that would have allowed hundreds if not thousands of tobacco kiosks to start selling Bitcoin to their clients from January 2019.