French Deputes have amended the Insurance Code on the Pacte (Plan d’action pour la croissance et la transformation des entreprises) Act of France’s laws. This is now opening a door for Insurance contracts to have a wide range of investments options for long term capital gains.

According to Attorney Emilien Bernard-Alzias from Simmons & Simmons Law firm, the local firms will be able to invest in specialized professional funds (SPFs) that include Digital Assets.

Hence, France-based Insurance Life underwriters will be able to include Cryptos as investments assets in life insurance contracts.

Lobbyists Worked With Law Makers To Enact The Law

It was never easy for the French National Assembly to pass the new Insurance law given the mixed reactions about Cryptocurrencies at all levels of the French society. Reports show that the lawmaking process was yearlong and its details are as per the wishes of both sides.

Lobbyists are one of the most important advocates of Crypto laws as they always give lawmakers the advantage of arguing their proposals from a point of knowledge and expert opinion. Following the successful passing of the Insurance Code by the national assembly, lobbyists in other parliamentary jurisdictions such as the USA, India, and Canada can follow suit and work with lawmakers to get Crypto-friendly laws. Meanwhile, France will always have the first-mover advantage as Insureds reap massive interests from Crypto investments.

The Law Had Tremendous Support At Government Level

According to French National Assembly member, Joel Giraud, the end to passing the amendment was not to boost the Crypto industry. Rather, it was to allow local insurance contracts to have dynamic specialized professional funds (SPFs) investments options. The aim is to ensure that life insurance policies can leverage opportunities in investment vehicles to guarantee maximum benefit to life insurance covers holders. 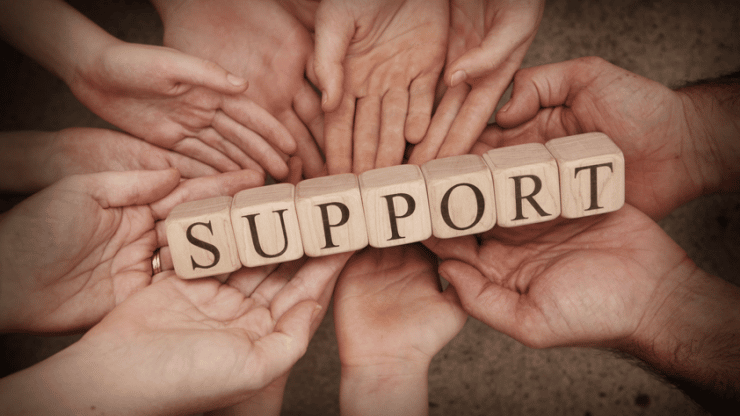 Of the 577 members of the assembly in office, only a third were present during the vote where 147 voted for as 50 voted against the Insurance Code.

After the vote result, Bruno Le Maire, the minister of the economy expressed optimism on the impact of the Pact on the French economy where he forecasted a consequential transformation of the economy.

Mainstream Adoption Of Crypto Has Long Been Expected

Many experts have often forecasted a mainstream adoption of Cryptocurrencies in the short term but there has been little progress to indicate mass adoption progression. However, the passing of the Insurance Code by the French National Assembly might soon allow Cryptos to be incorporated in the mainstream life insurance industry. This could lead to more adoption in other traditional insurance support industries such as banks, venture capital firms, etc. that operate in the formal economy.

Until the vote, many people were focusing on the US, Japan, China, and South Korea to spearhead Crypto mass adoption, however, France could soon steal the limelight and herald a new era of mainstream integration of Digital Tokens.

An analysis of the impact of the law shows that there is no cap on Crypto life insurance policies, hence, the current bull market could prompt a rush for Cryptos as insureds seek to boost the value of their life covers.