France To Approve The First Cryptocurrency Companies This Month 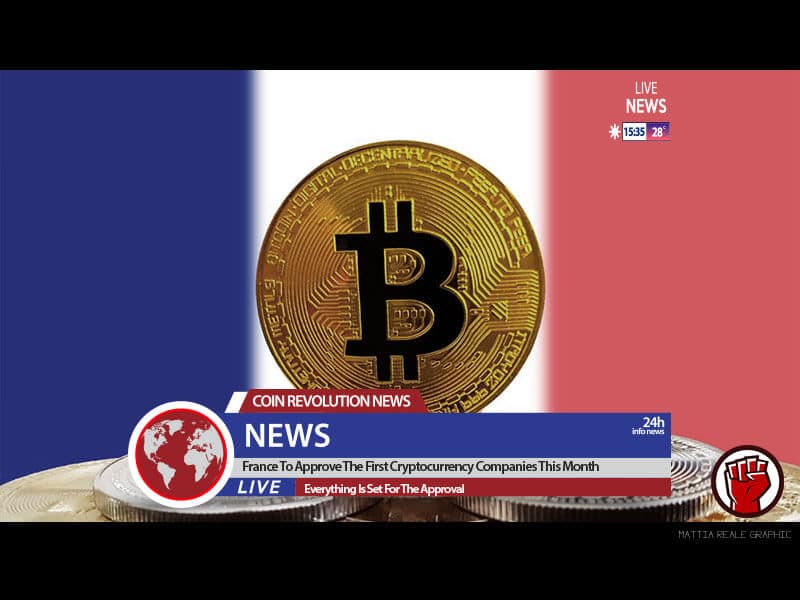 Everything Is Set For The Approval

The new rules that will regulate the crypto and blockchain market in the country are expected to take effect before the end of this month. These new rules will give the crypto related businesses in the country an opportunity to submit themselves voluntarily to the national standards on a number of requirements. They include the consumer protection requirements, capital requirements, as well as taxation n return of the green light that will be offered by the regulator. This has been confirmed by the director of legal affairs at the AMF – The Financial Markets Authority, Anne Marechal. She also informed news reporters that the Cryptocurrency regulatory issue that was tabled by the G7 countries should make her country (France) one of the forerunners in the sector. She referred to France as a precursor, and added that the country has a regulatory, tax, and legal framework all in place.

The AMF legal affairs executive director also disclosed that the country is currently in talks with about four of the Initial Coin Offering candidates. The AMF is also in talks with other organizations beyond the ICOs. The official has pointed out that they have held discussions with a number of crypto exchange fund managers, custodians, and other stakeholders for the crypto exchanges. However, there has never been a great momentum to give a legal clarification for this regulated field. According to news reports, this has been galvanized by reports of the incoming Libra Cryptocurrency. Libra is reported to be a project of the social media giant, Facebook. Today, the G7 ministers of Finance are having a meeting in Chantilly, France. Besides the crypto discussions, it will be a meeting to bring together Steven Mnuchin, the US secretary for treasury and Bruno Le Maire of France. The two countries have had escalading trade tensions. 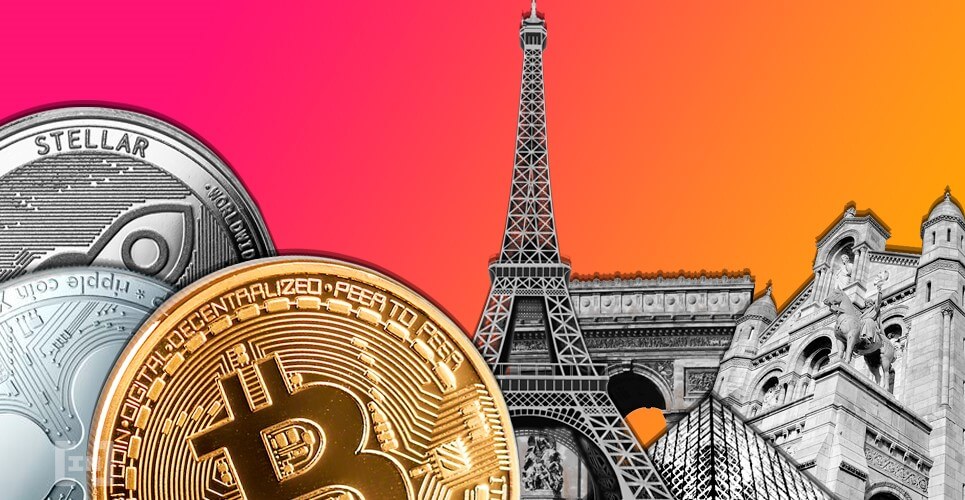 The Roulette For Cryptocurrency Regulatory

Gagging the crypto market will not be easy in the current trade market. There are those who believe that increased oversight will bring great reputability to the Cryptocurrency companies. Despite all that, change must come with some risks. According to Frederic Montagnon, an entrepreneur should expect anything to happen if they are operating in a market with no regulation. He is one of the founders of LGO, a crypto platform that is based in New York that had its ICO in France. The market has taken a wild turn after both the US president and his secretary for trade gave their diverse negative opinions. Le Maire has also criticized the incoming Facebook crypto, terming it as an attribute of the state’s sovereignty. He also revealed that his country, France might request guarantees from Facebook in liaison with the central bank directors of the G7 member states.