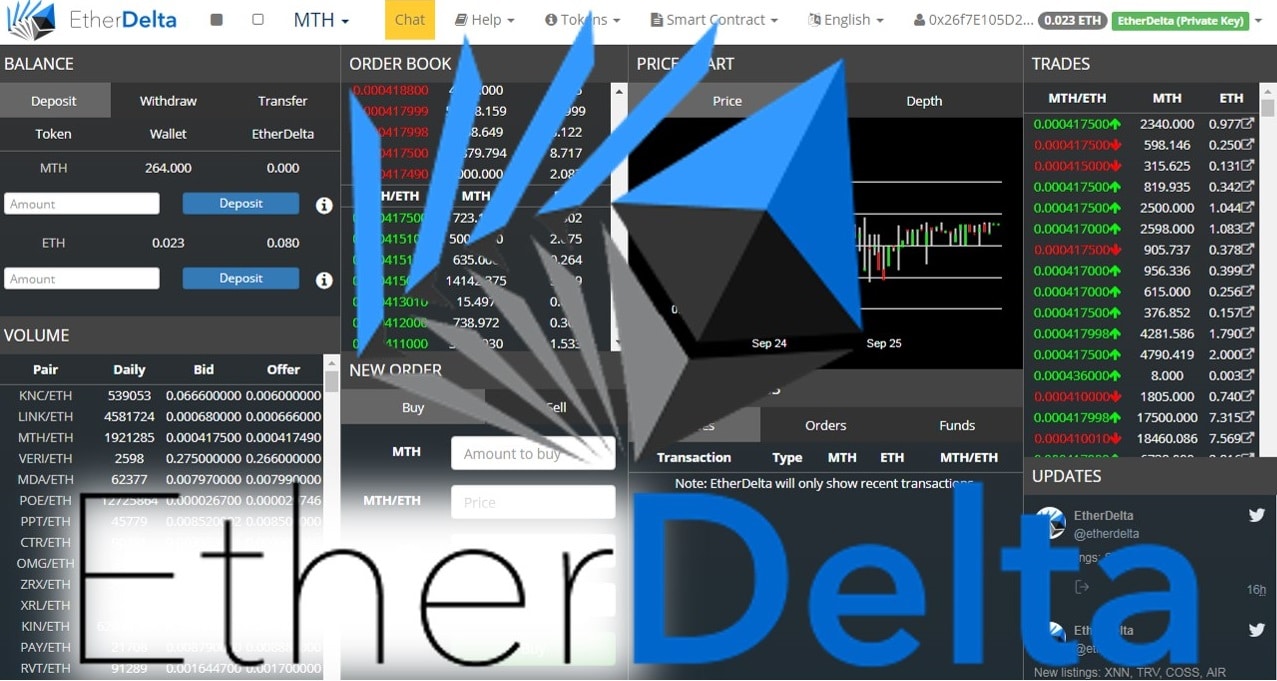 Securities and Exchange Commission is keen on advising people interested in cryptocurrencies to watch out for the tell-tale signs to avoid losing their hard earned money. In the last couple of months, SEC has been constantly warning people about the risks associated with digital currencies and scrutinized founder of EtherDelta exchange. Even though the regulator is yet to come up with a regulatory framework, the team seems to be very focussed on cracking down scam cryptocurrency projects and initial coin offerings.

In the push to streamline this industry, the United States Securities and Exchange Commission has started to scrutinize a founder of an Ethereum-based cryptocurrency exchange platform, EtherDelta. This platform is considered a global secondary marketplace for ERC20 tokens by thousands of traders from all across the globe. 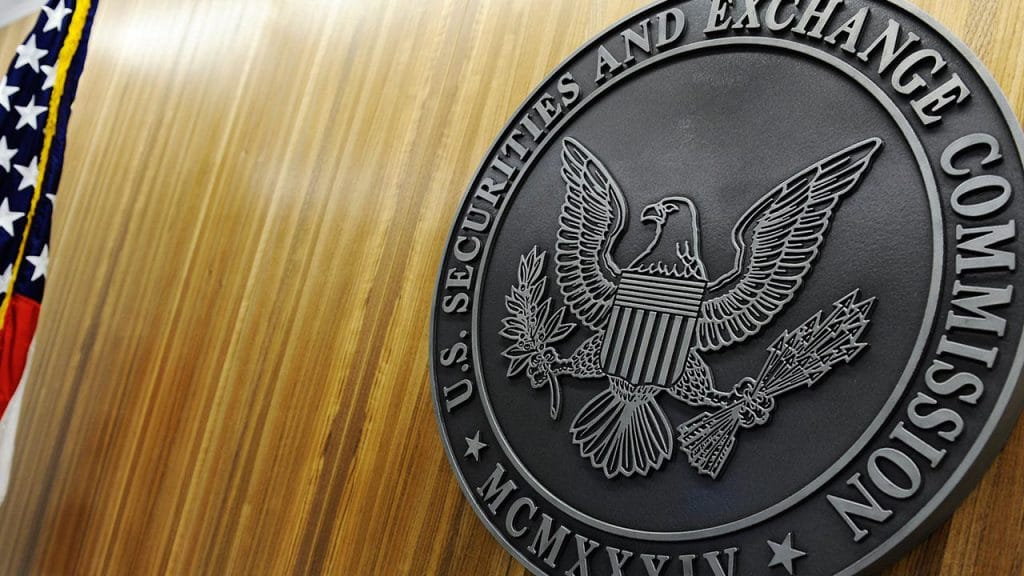 The scrutiny was triggered by the fact that the founder of the exchange platform did not register it with the commission before it started to offer the services. According to SEC team, EtherDelta exchange is required to submit to the commission copies of permissions and licenses to operate as it is trading tokens that are currently classified as securities.

The requirement has been active since the famous Decentralized Autonomous Organization report that was published in July 2017. The report focussed mainly on the hacking of the main or primary Ethereum blockchain that resulted in a split and creation of Ethereum Classic and Ethereum. The team that put together the report stated that there is a need for all security token issuers to register with SEC unless they have an active valid exemption order. All cryptocurrency exchanges such as EtherDelta need to be registered as National Securities Exchanges unless they have a valid exempt.

The Founder of EtherDelta exchange, Zachary Coburn has already agreed to pay $300,000 to SEC. This payment is equivalent to the amount of money that the platform earned through provision of token trading services. The total amount is inclusive of a $75,000 penalty and $13 prejudgement interest. 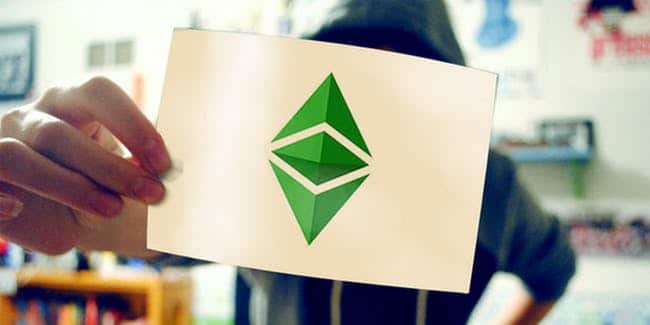 One of the co-directors of Securities and Exchange Commission Stephanie Avakian confirmed the news and stated that EtherDelta had a robust user interface and underlying systems such as ledger technology that allowed it to operate as a national securities exchange on the internet.

Rober Cohen, the Chief of Securities and Exchange Commission Cyber Unit is of the idea that the developers who created the code will always be responsible for everything that happens on the exchange. Rober added that the focus of SEC is on the technology that a platform is using or the label on it, but the function and what the platform is actually involved in online. Click here to read more latest cryptocurrency news.