Ford To Fight Cobalt Mines Exploitation In The DRC Through Blockchain 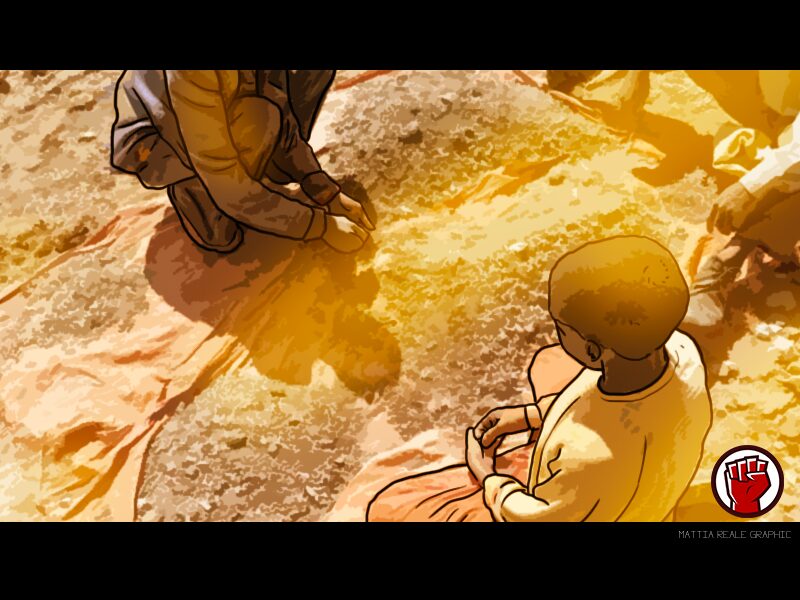 Electric cars run on lithium-ion batteries which are made using cobalt and other inputs and the DRC has 60% of the global cobalt reserves. However, in a country where the government is virtually nonexistent in some areas, Cobalt mining is controlled by cartels that buy cobalt from locals who mine the resource in inhuman condition without any form of protective gear. Worse still, the miners, who also include underage children and women, are paid poorly and the proceeds from cobalt exports rarely find their way to fund social courses like schools, hospitals or churches.

To instill ethical standards in cobalt mining, Ford is launching a Blockchain platform to trace Cobalt to the DRC to ensure that the extraction is done in a fair way as per the international labor standards.

Many car manufacturers are starting to explore electric cars. In fact, Ford recently partnered with Volkswagen to achieve this end.

It Is A Pilot Programme

Ford is initiating a pilot programme to test the opportunities and risks of Blockchain in this use-case. The US carmaker is cooperating with a Chinese mining firm, Huayou Cobalt and a South Korean chemicals specialist LG Chem. The two firms will offer technical support in the project to ensure that the metal is sourced responsibly.

It is highly certain that the Blockchain platform will eliminate artisanal mining which is mineral extraction by hand that is not only life-threatening but also inhuman.

Cobalt is a byproduct of mining nickel and copper. Reports show that the country has 60% of the global mineral reserves and, therefore, will play a central role in the development of electric cars. According to the DRC Chamber of Mines, over 2 million people are exploited in artisanal mining of cobalt and 200,000 more in nickel mining.

Glencore is a mining giant that operates in the Katanga province of the country. The firm issued a warning that failure to trace cobalt to the point of extraction by firms such as Ford could contribute to the exploitation of the locals.

This is why the VP of Ford’s global purchasing and powertrain operations, Lisa Drake, is assuring the world that the firm is committed to making the cobalt supply chain transparent to promote ethical practices.

IBM Will Support The Platform

The new platform will be managed by RCS Global- a company that focuses on promoting ethical-sourcing of natural resources. IBM will also be involved in the project through offering its Blockchain protocol that is powered by Linux.

The platform which will offer “an immutable audit trail” was started in December. And will transform the process of cobalt extraction in the DRC.

The world is embracing green energy solutions in a bid to cut greenhouse houses emission. Cars that use petrol and diesel have been identified as one of the key pollutants especially in cities with many countries such as Germany, India, China, and Canada restricting or banning the use of cars in certain days or times of the day to curb pollution.