According to Toufi Saliba of the Forbes Technology Council, there are 5 key Blockchain network protocols that determine whether a platform will be successful or otherwise. The factors include- security, efficiency, confidentiality, scalability, and interoperability (S.E.C.S.I.).

A perfect score of the implementation of the protocols in the architecture of Blockchain platforms is fundamental to the long-term success of projects. Therefore, companies are advised to keenly assess whether their DLT designs have all the necessary elements before deploying a Blockchain system for a real-life use-case.

Security is the first important protocol on Toufi’s list. During the Blockchain development process, it is achieved through decentralization. All elements of distribution ledgers on a public ecosystem have to be decentralized as an outlier can make the whole system vulnerable and defeat the idea of Blockchain technology.

Distribution of ledgers mechanism ensures that the cost of attack is much more than the benefits and stateless architecture. Therefore, developers should consider Byzantine fault tolerance (BFT) security models for their Blockchain platforms.

Blockchain technology should be at least 99% more efficient than traditional technologies such as Mobile money, banking, email, etc. This would ensure that the cost of a transaction is by far lower than the benefits being proffered and spur adoption.

Confidentiality Protects The Identity Of Users

Confidentiality is another protocol that developers have to incorporate into the design of a Blockchain platform. Failure to consider confidentiality in the conceptualization stage means that layers have to be deployed on the architecture to make it confidential. However, the second option is not ideal as it exposes the system to various risks. 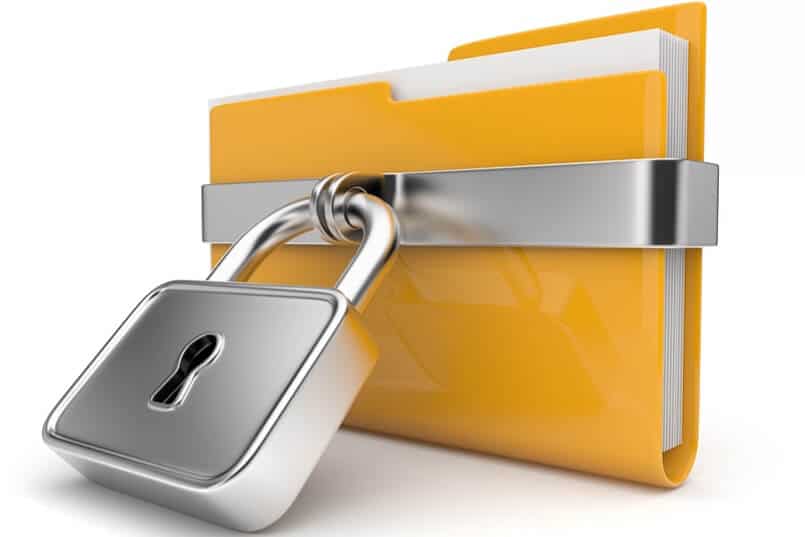 Most developers are asked to ensure that the Blockchain technology that they use to build their platforms are scalable. This is important for future survival as a scalable protocol allows the business to process more transactions on the long-run by going beyond the proof-of-concept.

Interoperability is another protocol that Blockchain developers have to consider. Its importance is that it allows a specific Blockchain platform to transfer information to another DLT system. The seamless transfer of data ensures that the system is efficient, secure, and relevant for a specific use.

Security, efficiency, and confidentiality protocols give developers the confidence to build on-platform scalability and interoperability.

The sandbox options that available for Bitcoin, Ethereum, Litecoin, Komodo, etc can be accessed from Amazon Blockchain or IBM. If done correctly, the fees would only be a tiny fraction of the benefits that consideration of S.E.C.S.I. offers.

Blockchain Potential Is Yet To Be Exploited

Blockchain can hardly be referred to as a mainstream technology as it is relatively new and complex for a vast majority of users to accept that is yet to fully embrace DLT. However, S.E.C.S.I. protocols of Blockchain have the potential to mainstream DLT on the long-run.

Nonetheless, after abiding by the S.E.C.S.I. protocols, Toufi reminds startups and companies adopting Blockchain that there have to be new users for a positive RoI to be realized on the investment.