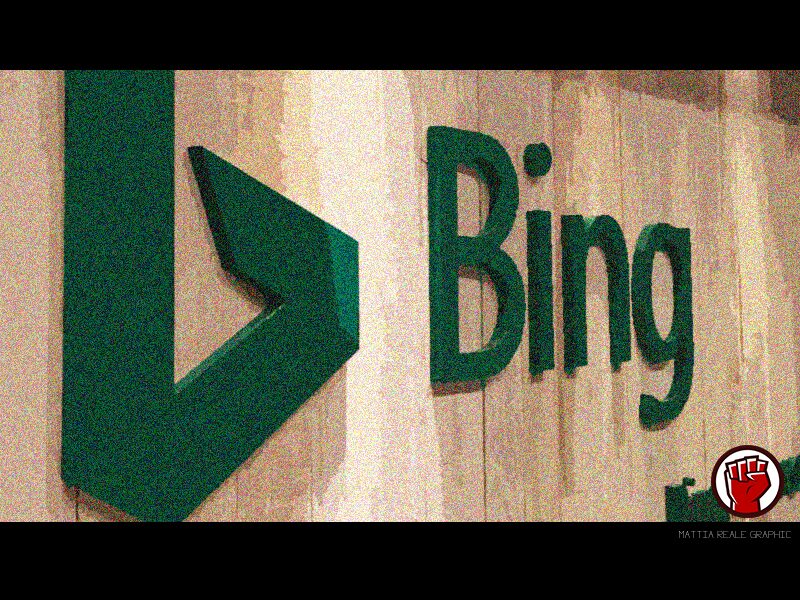 Bing, Microsoft search engine, is reported to have reported approximately five million ads that are in one way or another related to cryptocurrencies. The action was taken in a bid to make the browser safe for all its users. The revelation was made in the most recent Ad quality year in review 2018 that was published yesterday March 25th, 2019.

As mentioned earlier, one of the primary reasons why Bing decided to block the cryptocurrency related ads is to protect its users from fraudsters who use the ads to lure unsuspecting investors to channel money into non-existent digital currencies and initial coin offerings.

The report stated that the pseudo anonymity associated with most cryptocurrencies such as Bitcoin makes it ideal for scam artists and fraudsters to defraud investors online. The ban has resulted in a sharp decrease in the number of cryptocurrency ads on the search engine but more needs to be done to protect users form such scams.

Usually, online frauds usually come up with ingenious ways of jumping this kind of hurdles but we are confident that Bing team has put in place measures to identify such ads and delete them before they can do harm.

Last year in May, Bing and other internet companies such as Google had shown intention to ban cryptocurrency ads by July 2018. One of the main reasons why the decision was made is because cryptocurrencies are not regulated. Therefore, users can use the ads to launch predatory behaviours and steal form-unsuspecting people who are interested in blockchain technology.

In January 2018, Facebook banned all cryptocurrency related ads and shortly after Google did the same followed by Twitter. Twitter banned all initial coin offerings as well as digital token sales.

Bing decision to ban cryptocurrency related ads will not come as a surprise to most people. Experts predicted this months ago. This move shows the need for governments to come up with policies to regulate the industry. Read more cryptocurrency news here.