Fintech CEO Says Ethereum May Enhance the Adoption of Blockchain 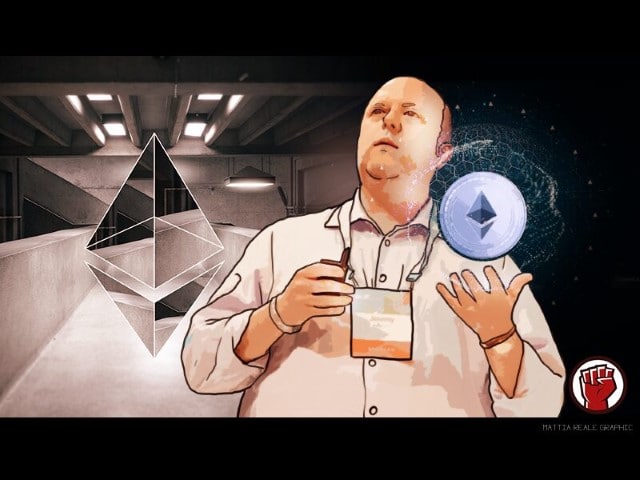 Ethereum Has Many Areas Of Application 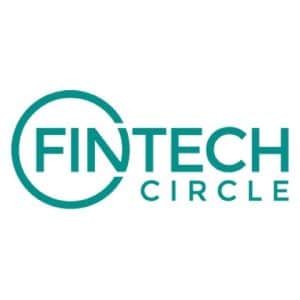 The CEO and co-founder of Fintech Firm Circle, Jeremy Allaire has predicted that one day, the adoption of Blockchain and Cryptocurrency will be at the same level as the internet. His prediction is based on the fact that Blockchain and Cryptocurrency have great potential with regard to fundamental and infrastructure. This means the two will have more areas of application in the near future.

Allaire added that last year, Ethereum provided people with a place they could build their apps on. This feature enabled people to issue new tokens, create financial contracts, and also utilize the smart contracts technology. He added that these new applications that are supported by Ethereum were responsible for catalyzing the Cryptocurrency market in 2017.

Ethereum is the company the developed ether token. Since its introduction, ether has grown to become the world’s second-largest virtual currency by market value. Ethereum has created a platform that allows for the development of applications build on the Blockchain. Initially, ether was launched to help in raising funds to develop the platform. This has led to the emergence of initial coin offerings (ICOs) as Allaire observes.

Ethereum Has Facilitated The Emergence Of ICOs 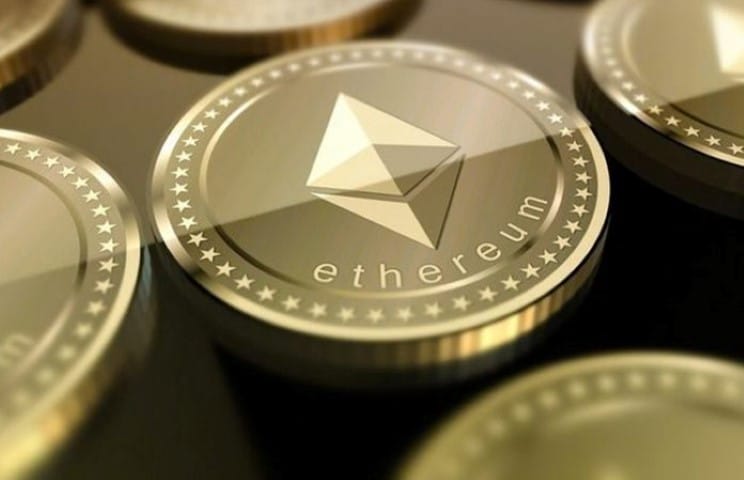 Public funding activities through ICOs have experienced tremendous growth recently. In 2017, for instance, $3.8 billion was raised through this funding method. In the first half of this year alone, CoinSchedule has reported that over $12.4 billion has already been raised. This is over three times the amount that was raised 2017 showing that the sector has continued to gain popularity.

Allaire noted that Ethereum’s success has attracted the entrance of new players in the market. Currently, there are many new Blockchain platforms that are promising to provide the same capabilities as Ethereum. Some of these platforms include Cardano, EOS, and NEO.

The price of Bitcoin has continued to increase this week. The largest Cryptocurrency by market cap hit $7,000 on Tuesday. On Wednesday, the coin was trading at about $7,300. The virtual currency is expected to continue recording such growths in the near future. Digital Currency Group’s founder and CEO Barry Silbert told “Fast Money” that current increase is a bullish sign. He noted that the price has continued to increase amid negative comments about the coin from FED, Howard Marks, and Ken Griffin.

Blockchain And Cryptocurrencies To Excel In 2019

Silbert is optimistic that Blockchain and Cryptocurrencies will have a good year in 2019. He attributes the prediction to the increased accessibility of the products. Moreover, there has been an improvement in the way people understand the two products. He added that he is determined to develop the required infrastructure to help Wall Street to take part in this asset class. Once such a link is established, the popularity of Blockchain and Cryptocurrencies will increase rapidly.