Fidelity Investments that is estimated to be managing clients’ assets worth more than $7.2 trillion on Monday announced the inception of a separate company, Fidelity Digital Asset Services. The primary objective of this subsidiary company is to offer cryptocurrency custodian services to investors such as family offices and hedge funds.
Some crypto companies have also started to offer similar services, but Fidelity Investments is the premier Wall Street incumbent to resolve to provide cryptocurrency solutions to the ever-increasing number of cryptocurrency investors.

While speaking during a recent interview, the CEO Abigail Johnson said that the primary goal of Fidelity Digital Asset Services to make digitally native assets such as Ethereum and bitcoin more available to investors in different parts of the world. Johnson also went ahead to reveal that the company plans to continue experimenting and investing in various cryptocurrencies.

Experimentation will help the company to identify the ideal ways of making the emerging digital assets more accessible to the target audience. The company will also help the investors to know the various ways of using the digital assets. Concisely, Fidelity Digital Assets will also function as a crypto trading platform for hedge funds and institutional investors. Later on, the platform will be available to retail investors as well.

In a separate interview, the current head of Fidelity Digital Assets Tom Jessop said that the idea of establishing and commercializing an independent cryptocurrency company was floated to the board members in mid last year. At the time of writing this article, the services offered by Fidelity Digital Assets Company are only available to institutions such as family offices, endowments, and hedge funds. The management team has stated that they plan to make the services available to retail investors in the next couple of months.

Tom Jessop also stated that the company noticed that there are specific needs that institutions who were interested in cryptocurrencies needed and only a firm like Fidelity Investment could be able to provide. He also revealed that already, the new company is working with more than 13,000 institutional clients.

First, it is important to note that Fidelity is one of the largest investment companies in the world. As mentioned earlier, it is currently managing clients’ assets that are estimated to be worth $7.2 trillion. Its clientele base is 27 million customers and spends close to $2.5 billion annually on technology. Most of the money set aside for technology innovations is spent on its blockchain and artificial intelligence projects. 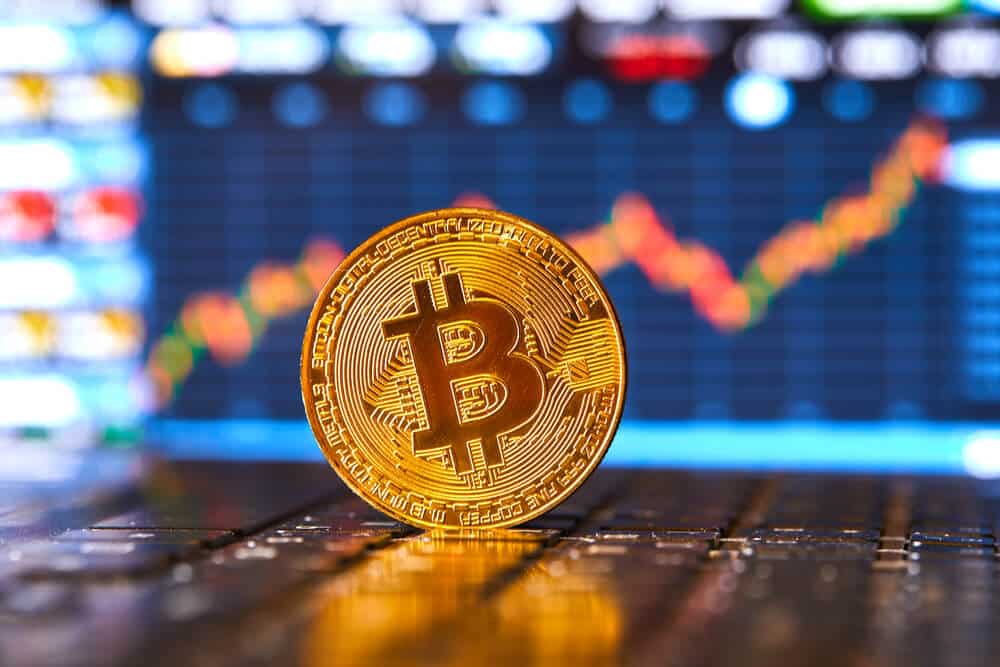 Fidelity Digital Assets Services will focus primarily on providing cryptocurrency custodian services. Other companies that are already offering similar solutions include Gemini, Coinbase, BitGo, ItBit, and Ledger. Most of these companies are not based here in the United States, and so Fidelity Investment has the upper hand.

Over the years, Fidelity has shown a massive interest in cryptocurrencies and blockchain technology. For example, it established a bitcoin mining facility in New Hampshire when the price of one bitcoin was $180. It has also collaborated with Coinbase to give Fidelity customers an opportunity to check their cryptocurrency balance using the Fidelity mobile application. Notably, it put in place infrastructure that allows people to donate to various charitable organizations in bitcoin.