The US Federal Reserve is in the initial process of experimenting with blockchain technology to determine potential use cases for a digital currency of their own. This is according to the Federal Reserve governor Leal Brainard. The governor also added that they will be taking precautions against existing risks and will make sure to address them before launching the cryptocurrency.

The news first broke on Reuters of the Federal Reserve’s interest in digital currency. The news site also reported of Governor Lael’s recent interest in pursuing a central bank’s own crypto and the fact that it was looking at the feasibility of such a project alongside its potentials.

The governor also added that they were collaborating with other banks as they try to understand its role in respect to their central bank function.

Only recently, a survey from Bank of International Settlement emerged that revealed new trends of CBDCs. They found that an overwhelming majority of participating banks were working to launch their own digital currency.

Brainard noted there was a dire need for the Federal Reserve to venture in the field despite extreme competition. She also added that the feds needed to be on the frontier of research and policy development.

The new development is a turnaround from two years ago when Brainard appeared to be extremely against the idea of a CBDC. Back then, Brainard mentioned the regulatory hurdle as one of the staggering blocks towards the development of such currency. She also mentioned that it was also unnecessary at the time, sentiments that have now come back to haunt her.

The dramatic change of events can be blamed on Facebook’s announcement of plans to launch its own digital currency-Libra. Although the Libra project is currently stagnated due to regulatory hurdles, Brainard says its announcement brought an imparted urgency to the topic of digital currencies. 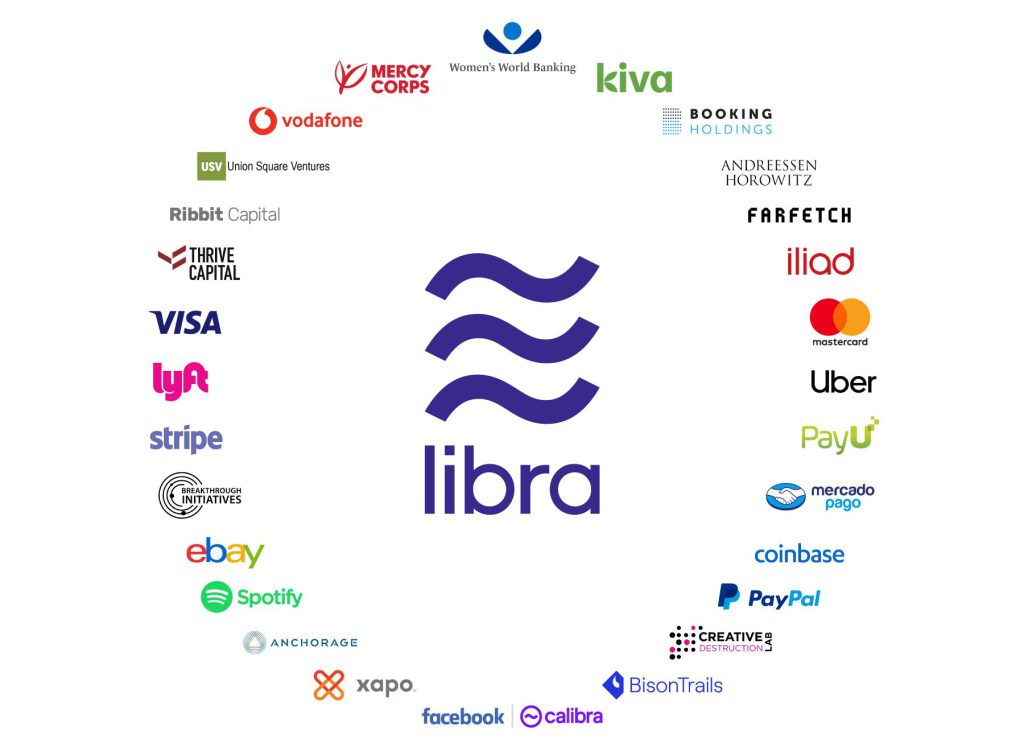 The Federal Reserve Governor also believes that projects similar to Libra could deliver unknown risks and therefore need to be addressed before the product is launched.

In the statement, Brainard also added that due to the fact that some players are outside the financial regulatory guard rails, there is a possible threat in areas of privacy, illicit finance, monetary policy transmission, and financial stability.

Brainard, however, seemed optimistic when it came to the positive benefits of digital currencies. She noted the underlying benefits of payment transformation, digitization and the potential of delivering value and cost convenience were heavier than the threats presented.

Meanwhile, we are waiting to see the progress of the Libra project and whether it will eventually materialize or not.