FATF (Financial Action Task Force), is planning to exercise more control on cryptocurrency exchanges to prevent criminals from using the currencies to do money laundering and other related crimes.

FATF is a multi-government body that is tasked with combating money laundering. FATF’s secretary Steven Mnuchin made the announcement today. He touched on the role of digital currency in money laundering as well as tightened regulation.

Mnuchin pointed out that the new regulation will require crypto exchanges to be anti-money laundering (AML) compliant and also comply with combating the financing of terrorism procedures of CFT just like other financial institutions do. FATF also gave out a pamphlet containing more information about this topic.

Basically, FATF wants cryptocurrency service providers to verify the identity of cryptocurrency senders and receivers, carry out a background check (performing due diligence) and establish that the people are not participating in illegal activity, and come up with risk-oriented programs among other things.

The customer identification details that virtual asset services providers will be required to obtain from customers include the name and other identifiers like a passport number of national identity number, date of birth and physical address. These companies are also required to investigate transactions to find our whether the transactions tally with the information they have about the client. Keeping tabs on transactions also entails checking whether the customer profile changes. They should report to the authorities if they notice changes in structure, shareholders and business operations. 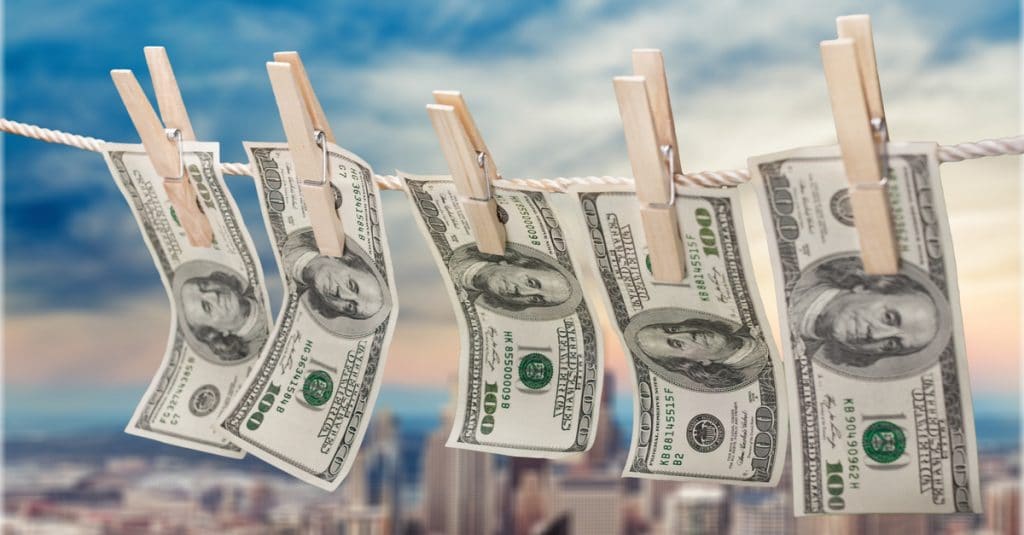 He said that, if virtual asset services providers adopt the guidelines and standards that have been discussed this week, the organization will ensure that these companies do not work in an unregulated space. This will allow the upcoming FinTech sector to outsmart criminal regimes that are looking for channels to transfer and raise money without being discovered by authorities.

Governments to be more serious about crypto regulation

In addition to that, the implementation of FATF’s past recommendations would also compel governments to be more vigilant in regulating crypto businesses. Countries will also be forced to register as well as supervise all businesses associated with crypto such as custodian services, exchanges and hedge funds.

Recently, Europol’s head of intelligence, Simon Riondet said while being interviewed by Reuters that there has been an increase in money laundering using cryptocurrencies. Europol is a law enforcement agency for the European Union. He observed that payments are made in bitcoin and that criminals are shifting to the more anonymous cryptocurrencies.

There are concerns by industry traders that blockchain technology should be restructured from the basics or alternatively, a sophisticated parallel system should be built between exchanges for the purpose of fulfilling new reporting necessities.

This is an intergovernmental organization that boasts 38 members and several observers. It was founded by its Member jurisdiction ministers in 1989. They proposed a number of detailed ways of curbing the spread of weapons of mass destruction, terrorist financing and money laundering. 200 countries follow the organization’s recommendations.