Although Libra Coin is only set to be deployed in 2020 as per the roadmap of the project developers, the whole world has been drawn to discuss the Cryptocurrency that is expected to disrupt the global financial industry in a scale that has never been seen before.

Some of the quarters that are keen on understanding the Libra Coin include potential retail users, businesses, and most interestingly regulators from all over the world.

It is important to note that the majority of prospective retail users who form the bulk of Facebooks 2.4 billion clients are already welcoming the Crypto despite some criticisms of the project from some haters.

On the other hand, regulators and governments are concerned and here are some of the  reactions.

Bruno Le Maire, France’s finance minister, is expressing concerns of the risks of Libra Coin as it could “become a sovereign currency” possibly because of the global nature of Facebook and the sheer size of the number of users.

He, therefore, goes on and appeals to the G7 to review Facebook and its native Libra Coin and table the findings in the course of July 2019.

Markus Ferber, a German MEP, has raised an alarm that Facebook new Libra Coin could support a decentralized financial system that could become a “shadow bank”. Although this is, in essence, the nature of Blockchain technology and Cryptos, there is a new twist to the concern from the MEP as he is calling on regulators to review Libra and take necessary action.

Patrick McHenry, a US representative in the House Financial Services Committee has written a letter to the U.S. Rep. Maxine Waters who is the chair of the committee asking for a Project Libra hearing.

Additionally, Maxime Waters has taken a hard stance on Libra by asking US regulators to “wake up” and start responding to concerns Crypto risks in regards to trading, cybersecurity, national security, privacy, and other concerns.

She further appealed to Facebook to agree to a mortarium on Libra project pending Congress’ and regulators’ approval. 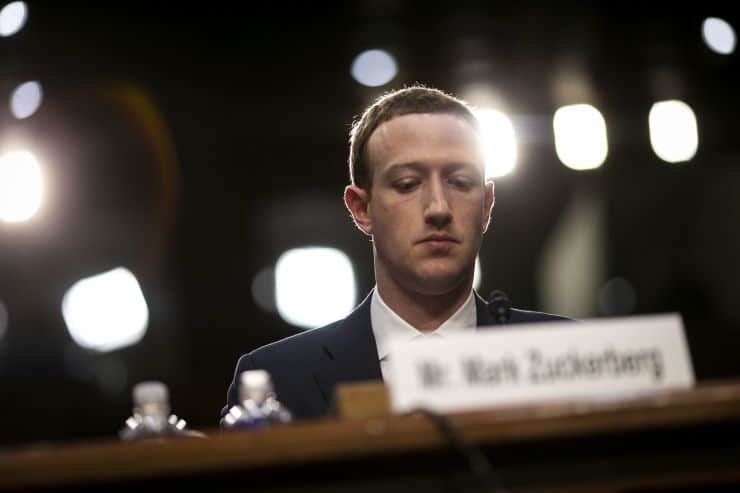 However, should President Trump weigh in on the matter, he could influence Republicans to rally behind the Libra project and exacerbate Democrats’ opposition to the project. Already, it seems as if senior Democrats led by Ohio Senator Sherrod Brown who is a member of the Senate Banking Committee are already opposed to the Crypto.

Meanwhile, as politicians dig in on the Libra Coin, the U.S. Fed. Reserve chairman Jerome Powell admits that Facebook has been working with the Central Bank in developing the Libra project and the institution is aware of the opportunities of the projects as well as risks. This sentiment is also shared by the governor of the Bank of England Mark Carney who also says that the project has both benefits and risks.

Carney further calls on central banks around the world to have an open mind but also subject the project to high standards of regulation as mass adoption is likely to disrupt monetary policies and economies.