Facebook is in the process of launching a new cryptocurrency, GlobalCoin that will allow users to make transactions on the network. Reports indicate that the company has already started discussing the project with the U.S. Commodity and Futures Trading Commission (CFTC).

According to a report from the Financial Times on Sunday, the chairperson of U.S. Commodity and Futures Trading Commission, Christopher Giancarlo said that the agency has held a series of meetings with Facebook over the upcoming launch of GlobalCoin cryptocurrency.

One of the main objectives of the meeting was to get a clearer understanding of the social media platform’s crypto stablecoin. Their understanding of how the cryptocurrency will function will help them to categorise it as per the existing CFTC regulatory remit.

In the report, the chairperson is quoted saying, “We are very interested in understanding it better. We can only act on an application; we don’t have anything in front of us.” 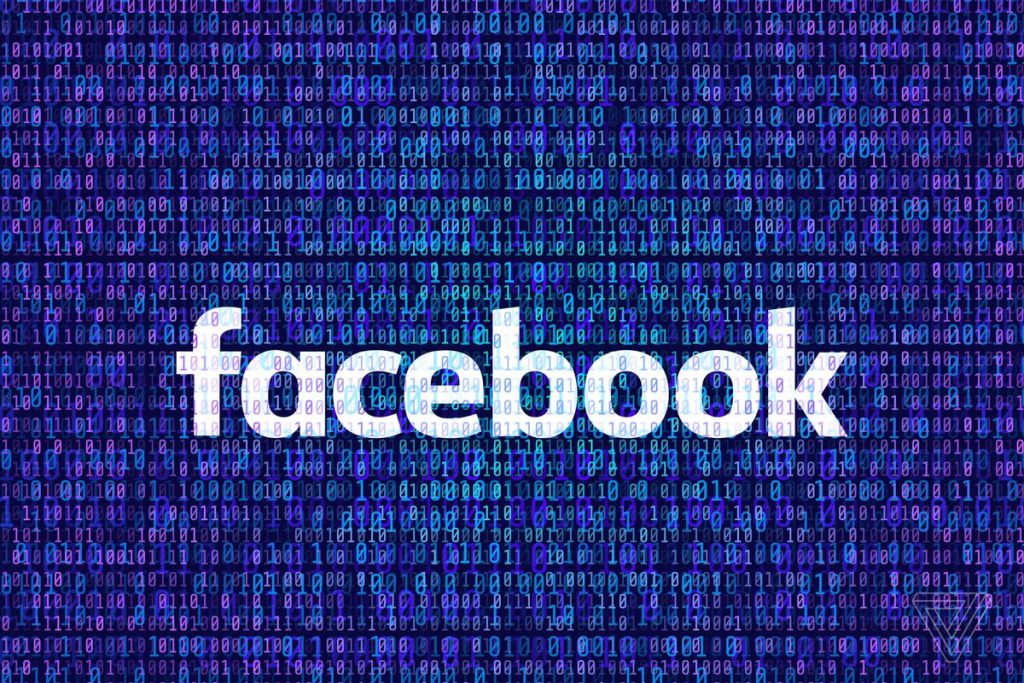 This report comes amid reports that a team from Facebook has held several talks with government officials in both the United Kingdom and the U.S to discuss regulatory issues as well as opportunities that the stablecoin will present.

GlobalCoin cryptocurrency is under Facebook’s covet Project Libra and as mentioned earlier, the main objective of creating it is to transform Facebook into a global platform that allow users to send and receive money as well as carry out online purchases.

When asked about the category GlobalCoin might fall in, Giancarlo said that it is too soon to tell based on the current CFTC remit, but he was quick to add that the cryptocurrency will be backed by the U.S dollar. If that happens, there will be no need for derivatives to be tied to it. The design of GlobalCoin is cleaver but it is not yet clear how Facebook will adhere and implement the anti-money laundering laws as well as know-you-customer measures.

Facebook GlobalCoin cryptocurrency will have a major impact on the global cryptocurrency industry if it is launched successfully. So far, reports indicate that Project Libra has been successful and we will keep you posted on this developing story. In the meantime, read more cryptocurrency news here, Bitcoin price in the market, and exchanges.