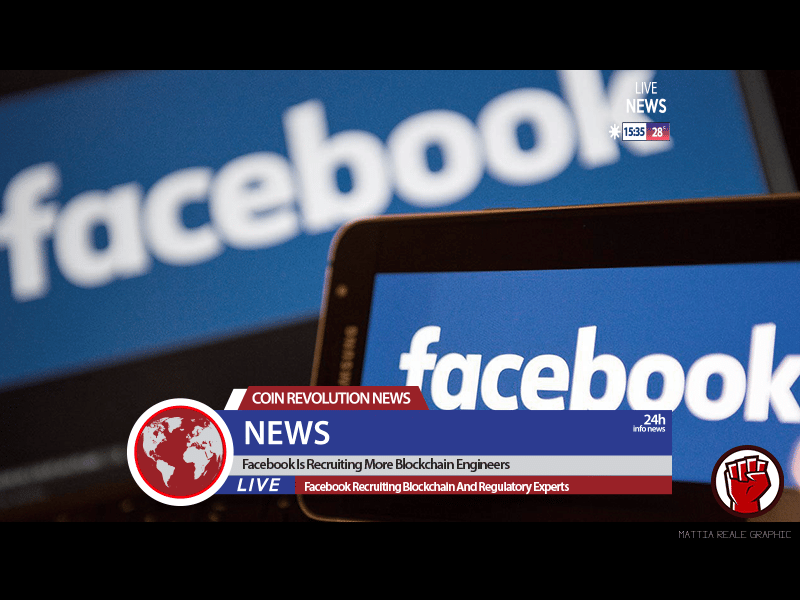 Facebook is seeking to hire over 30 professionals within the Blockchain sector to boost its Blockchain centered projects, including the Libra digital currency.

According to the career section in the social media giant’s website, there are 31 job openings in the company requiring expertise in Blockchain technology. Six of the listed job openings are for the Libra wallet app Calibra. These openings are all for engineers and data scientists tasked with analyzing the interaction of users with Calibra and other services from users.

The job description states that Calibra will be the primary delivery avenue for most financial services, beginning with personal payments. The wallet will then be expanding to commerce based both online and offline with the ultimate plan being a personal financial management avenue with lending services.

The social media giant’s Blockchain team is also seeking to recruit regulatory and legal personnel. The openings are for a lead commercial counsel, an international Blockchain and product counsel to be based in Singapore. These recruits will ensure compliance in various jurisdictions. The company is also looking for a public policy manager who is skilled in the development of payments and Blockchain regulatory policy. 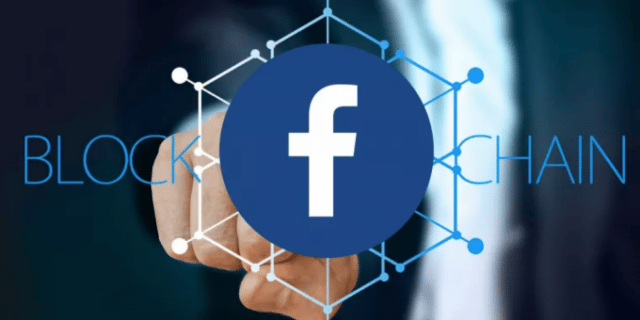 Just last week, the company formally launched its native digital currency Libra which is expected to attract billions of the unbanked to the formal financial system. At the same time, Facebook launched Calibra, a subsidiary, and the digital currency’s wallet app. According to the announcement, Calibra will be developing financial products and services on top of the Libra network. Initially, the subsidiary will be developing a wallet, by the same name, for Facebook’s native currency. This wallet will enable users to move funds among each other and locally store their digital currencies.

Customers will have access to the wallet functionality through an app that is available for both iOS and Android devices. The service is also accessible through the social giant’s Messenger and WhatsApp services. The network will be fully launching in the coming year.

Regulators and politicians across the globe did not receive this announcement well. After the announcement, the G7 created a task force to look into the implications of the currency, the president of the Bank of England promised proper scrutiny while the US Congress scheduled hearings for the 6th and 17th of July.

Reuters reported that Francois Villeroy de Galhau, the French Central Bank’s governor, said that Benoit Coeure, a board member of the European Central Bank would be heading the Crypto task force which will be looking into Cryptocurrency regulation to avoid money laundering.