As its first official purchase within the Blockchain sphere, social media giant Facebook has acquired Chainspace according to reports made by Cheddar on the 4th of February.

According to Cheddar, sources have intimated that the social media giant purchased the Blockchain start-up Chainspace through an acquihire. An acquihire is the acquisition of a company not for the services or products that it deals in but for the expert and skilled manpower of its employees.

According to the report, four members of the five member team of researchers that were working on the Blockchain start-up’s whitepaper will be joining the social media giant. A spokesperson from Facebook has reportedly told Cheddar that although the company has through the acquisition absorbed the researchers, Chainspace’s technology was not included in the acquisition.

According to information obtained from its website, Chainspace had been looking into, and working on finding a solution for, scalability issues experienced by Blockchain. The Blockchain start-up that was founded by University College London researchers was working on the use of sharding application to smart contracts as a way of dealing with the scalability limitations.

Although many advocates of the distributed ledger technology have praised it for the security and trust it has brought to the processing of transactions, its scalability is still quite limited when compared to more traditional systems of payments. This is apparent when comparing the most dominant Blockchain network, Bitcoin network, to traditional networks like that of Paypal and Visa. While the Bitcoin network is able to handle between two to eighteen transactions per second, Visa is able to handle up to 2000 transactions within the same time frame while Paypal can handle up to 115 transactions.

Sharding operates through the processing power generated by multiple machines that have been networked. The networked machines divide up the work to be done in the verification of transactions. Through Sharding the networks are then split into smaller sections that each operates a consensus protocol in a smaller scale. These smaller sections are referred to as shards. 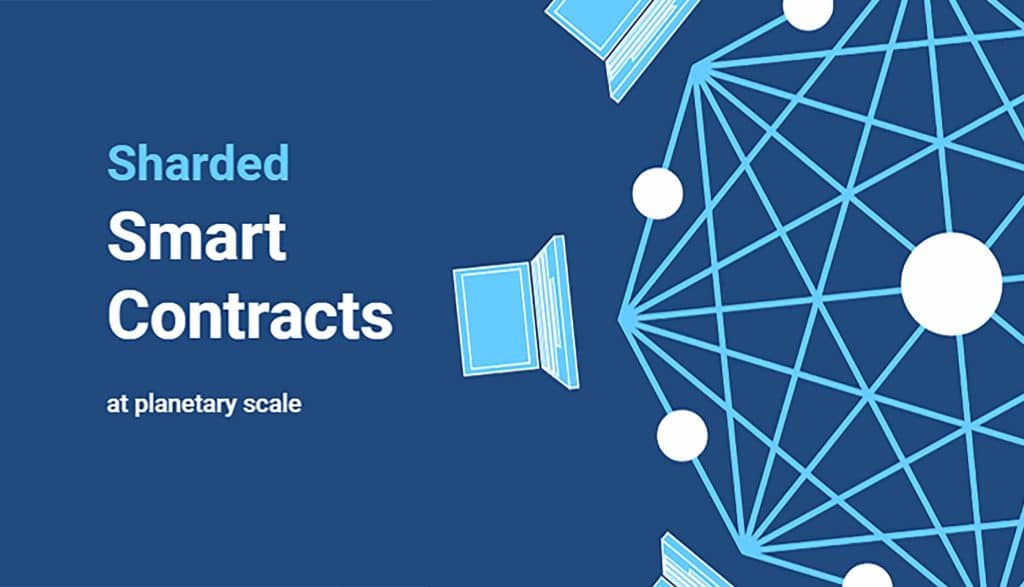 When this network is processing in parallel, each shard has the capability of processing transactions in the hundreds in every second. This would exponentially boost the scalability of the Blockchain technology i.e. the number of transactions it can handle per second.

Around mid-last year an announcement was made by David Marcus, the Facebook Messenger head, that a group had been formed by the firm. The group was to be tasked with the exploration of how the company would best implement Blockchain technology across its platform, starting from the base. Before being appointed as the head of Facebook Messenger, Marcus had served at Coinbase which is among the largest Crypto exchanges in the United States.