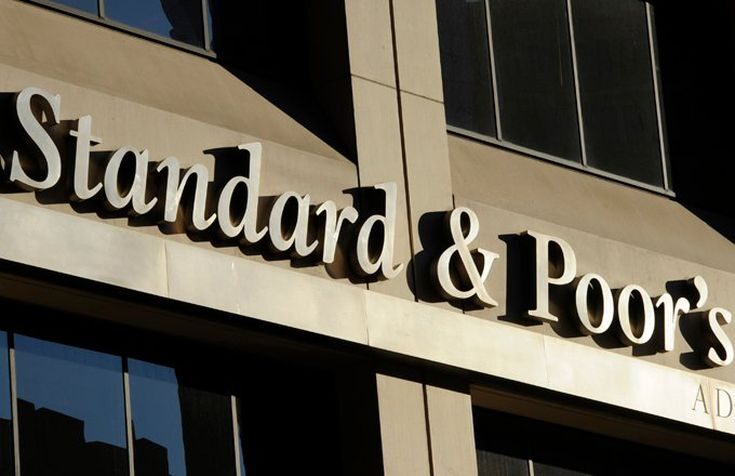 The S&P 500 Index is heading for a bearish cycle that is believed to be the biggest in months. Daily charts of the S&P 500 Index show that from December 2018, there has been a bullish cycle for the index and the wedge on the charts indicate that a change of the market cycle is due.

Should the SPX rally to the 3000, BTC/USD will also rally. However, an SPX decline could rattle the stocks markets and destabilize the Crypto markets.

In the meantime, BTC/USD has been less bullish than the SPX index and this fact weakens the assumption that the two indices can move in the same direction automatically.

Bitcoin has been bullish for the past few weeks. The price is on a rush to retest its previous positions as it is headed for the $5,800 level of resistant at its current level of $5, 790.

With a short-term rise being highly likely, the next concern is whether BTC will rally towards $6,000 and whether it will rise higher than that in case a top out is on the offing.

The positive sentiments in the BTC/USD pair are very similar to sentiments in the $17,000 market of late 2017 where all investors were pumping billions in the Crypto market. Already, Bitcoin enthusiasts such as John McAfee are optimistic that the ongoing rally is long-term and the momentum is not likely to die down anytime soon.

Bitcoin Price Is Not Organic

Unlike the traditional stocks on the SPX index where the performance of the stocks is determined by company’s innovation and long-term growth outlooks, Cryptos such as Bitcoin are influenced by individuals and events as some investors hold the bulk of the Tokens. Additionally, futures markets including the CME and CBOE also affect prices on expiry of futures.

Other events that influence the Crypto market includes geopolitical events such as the US withdrawal of exemption for its allies such as South Korea, Japan, etc. that still import oil from Iran. Although President Donald Trump is calling on Saudi Arabia to increase oil production to maintain the global supply volumes, it is highly possible that the Gulf country will not be able to immediately fill the Iran gap and the oil market could see price hikes which will adversely affect the S&P 500 Index.

Further, should Iran block the strait of Hormuz in retaliation to the US sanctions, international tensions of military actions may flare; further hurting stocks markets and negatively affecting the Crypto markets.

Firstly, it is critical to note that the S&P 500 Index is likely to take a dip as the US economy’s steam cools off as Trump’s administration policies consolidate the gains following massive economic reforms.

However, the ongoing trade talks with China could open markets for US firms leading to better SPX performance. Additionally, increased trade with the UK following Brexit, EU opening up the local market for US firms to avoid US retaliation, among other positive factors, can cushion the SPX from a bearish cycle and save BTC/USD from plunging in the long term.

In the meantime, money is lining up to buy BTC and there is an overbought condition that is difficult to predict whether it will change in a declining SPX index.

Summarily, BTC investors should be on the lookout for SPX movements.