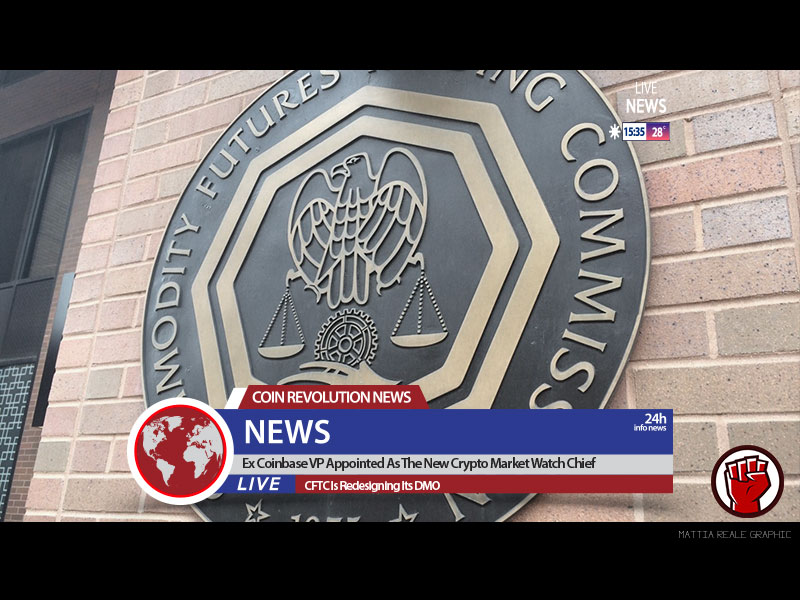 As the Crypto economy becomes more diverse and fast-paced, U.S. Commodity Futures Trading Commission (CFTC) has hired a top lawyer to head its marketing division. With effect immediately, Dorothy DeWitt will become the new market supervisor. This announcement has been made by CFTC Chairman Heath Tarbert in a press release on Tuesday 17th September.

Dorothy DeWitt now takes the place of Amir Zaidi who has served nine years at the helm of the market oversight division. In the interim period, Vince McGonagle was serving in an acting capacity.

DeWitt is expected to continue spearheading market intelligence initiatives as the agency repositions itself to adapt to the Crypto and Blockchain economy. To live up to expectations she will be tasked with offering innovative solutions that keep the CFTC ahead of players in the industry.

CFTC Is Redesigning Its DMO

The CFTC, under the leadership of Heath Tarbert, is redesigning its Division of Market Oversight (DMO) as the US financial space starts being increasingly characterized by Crypto transactions. DeWitt will steer the DMO to oversee emerging products in the Virtual Assets market. Some of the areas that the division will be focusing on include Bitcoin futures that are being floated, derivatives platforms, peer to peer exchange of Tokens, etc.

Other areas that the DMO could be exploring include Security Token Offerings, (STO), Initial Coin Offerings (ICOs), airdropping of new Digital Coins, etc.

The DMO To Be Charged With Approving Crypto Market Products

Increasingly, the Crypto economy has been churning out service that has been a preserve of the traditional financial economy. For instance, Crypto derivatives are becoming a common feature in exchanges around the world. On the other hand, platforms such as Bakkt are launching Bitcoin futures and have already filed proposals to the CFC for approval.

Other similar proposals for Bitcoin futures have been presented by Chicago-based asset markets such as CME and Cboe. The commission has already examined other proposals and the new proposals have been amended to suit compliance specifications of the public body. 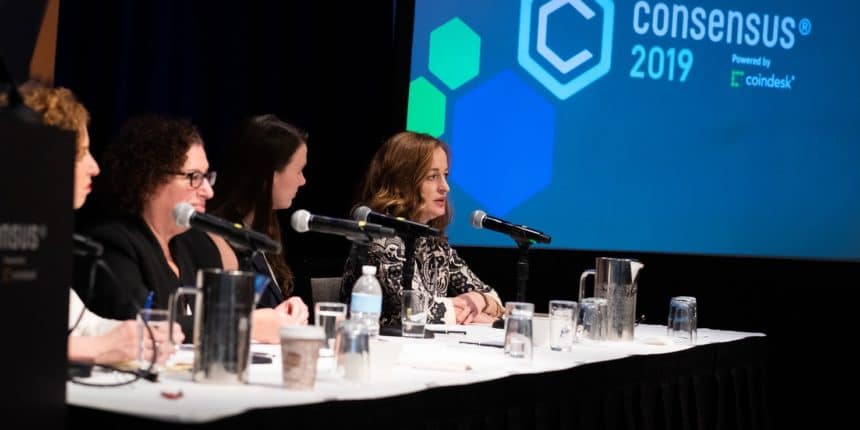 DeWitt’s Experience Could Be Relevant In The Crypto Market Growth

One of the most basic facts about the appointment that should excite the Crypto fans is the fact that DeWitt is the former Vice President of Coinbase. Therefore, she could be playing the role of the much- needed advocate that Virtual Assets need in the regulatory space that the CFTC holds sway.

DeWitt has also worked for Davis Polk & Wardwell, S&P Global, and Citadel Securities. Hence she brings on the table corporate governance that could reshape the Crypto space in the USA in her tenure.

In the meantime, it remains to be seen whether the Cryptocurrency market will react to the news in the short run.