Europe is slowly becoming the largest and most influential cryptocurrency hub as evident from the millions of dollars pumped into various cryptocurrency projects. According to News BTC, the total value of token sales in Europe is almost exceeding that of the United States and Asia combined.

Fabric Ventures carried out a study that revealed some of the plausible causes of the current surge in European Initial Coin Offering in 2018. Note that Fabric Ventures is a venture capital fund firm that is well known for investing thousands of dollars in decentralized network projects and blockchain.

Some of the reasons highlighted in Fabric Venture’s report include separation of economies in the European Union and increasing rate of development activities. In 2018, initial coin offering in the region is estimated to be $4.1 billion. This figure is almost two times that of the $2.3 billion recorded in Asia and $2.6 billion recorded in the United States.

Europe financial regulators have begun to develop cryptocurrency regulations that are friendly to the industry thanks to the do-no-harm approach. The stringent regulatory authorities hamper ICO funding in Asia in Singapore and Hong Kong. It is important to note that Hong Kong and Singapore are considered the two main cryptocurrency hubs in the region. The financial regulators consider cryptocurrencies as security products, and so they are subject to more regulatory scrutiny that discourages potential investors.

In Europe, the do-no-harm approach has significantly helped the financial regulators to come up with policies that are friendly to the industry. The non-restrictive regulations encourage investors to spend more money on new initial coin offerings. 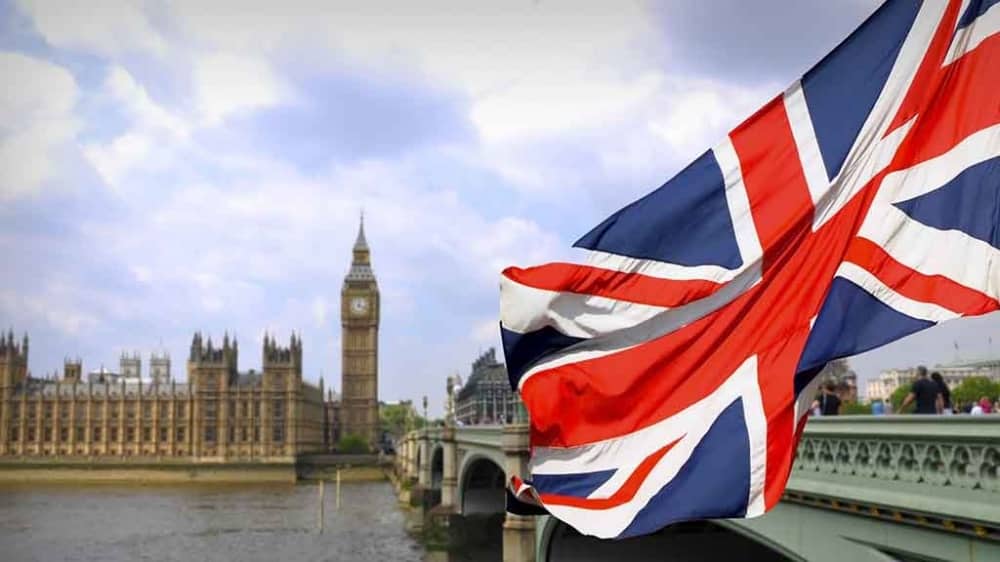 Malta and Gibraltar are two of the smallest nations in Europe that have put in place policies that promote growth and development of the cryptocurrency industry. Recent reports indicate that the two have drawn more than $300 million in ICO Funding and the figure is expected to skyrocket as more people become aware of how cryptocurrency and blockchain technology works.

Strong project foundation and national support for cryptocurrency could also be one of the primary causes of the increased European ICO fundraising. Cryptocurrency founding teams are aware of this fact; and have set up offices in major cities such as London, Berlin, and Zug.

2018 has being a successful year for ICO fundraising despite the challenges in the market. It is reported that more than 889 ICO projects have already managed to raise three times more funds than what was raised in 2017. Financial regulators continued support for this industry will significantly help to boost its growth and promote adoption of this new technology, especially in the developing countries.