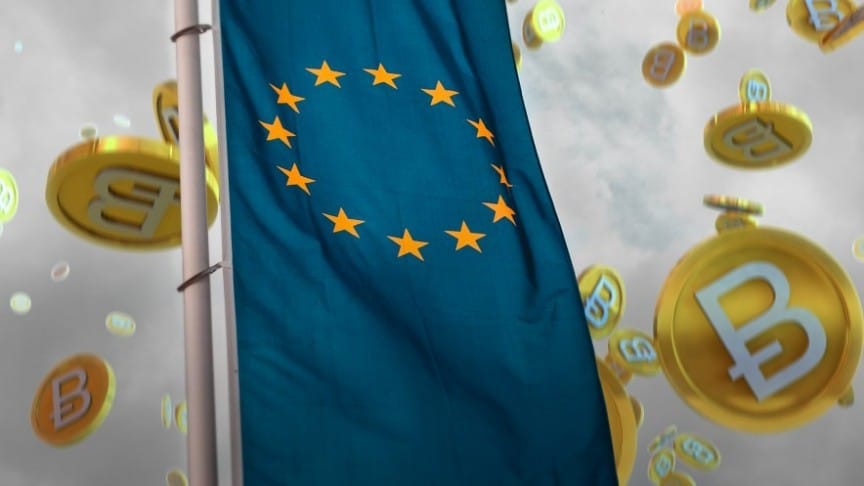 Finance Ministers, from the 27 European Union members countries will be looking at Cryptocurrencies and some of the regulatory difficulties that they present. Among other issues, the ministers are planning to discuss is Crypto regulation. More specifically, they will be considering whether to tighten Crypto regulation in the bloc. Other countries such as the US and Japan are already putting measures in place to regulate the sector. Despite the many benefits that come with the digital currencies, lack of regulation can allow their use in illegal activities and money laundering which the governments fear.

EU to Discuss Crypto Regulation in the Region

The EU will hold a meeting on September 7 in Vienna to debate Crypto regulation in the world’s largest trading bloc. Governments around the world have had difficulties regulating the virtual currencies as they are concerned about the use of these currencies in money laundering, financing terrorism, and their use in other illegal activities. Moreover, the sector has been blamed for the lack of transparency, especially among large companies. There has also been a need to tax Crypto investors.

Bloomberg has obtained a draft note that shows that the regulators in the region understand the potential of Initial Coin Offering in mobilizing capital. According to the document, the regulators want to establish how the virtual currencies can be used to revolutionize the current economic systems. The revelation of these details is an indicator that meeting will not just dwell on the downside of Cryptocurrencies.

The Crypto sector is relatively new and governments around the world are struggling to regulate the markets. Whereas some countries such as China have taken a harsh move and banned the sector, others such as Japan and the US have taken more friendly and well-reasoned approaches. Although it is difficult to ascertain the outcome of the forthcoming meeting, EU has previously taken a more lenient approach allowing the sector to grow.

Cryptocurrency Regulation in the US

The different regulatory groups in the US have been sending conflicting signals. Regardless, Crypto investors are a little happy, as the regulators appear to take a more reasonable approach. For instance, although the Securities Exchange Commission (SEC) has been silent on Cryptocurrency regulation, it has severally rejected ETF applications citing volatility and the possibility of “market manipulation.”

The Commodities and Futures Trading Commission (CFTC), on the other hand, has been supportive of the innovation. The agency has been a strong campaigner for the Cryptocurrencies while asking the government to “respect” the investors in the sector and calling for the introduction of regulations that consider the interests of the market and investors. 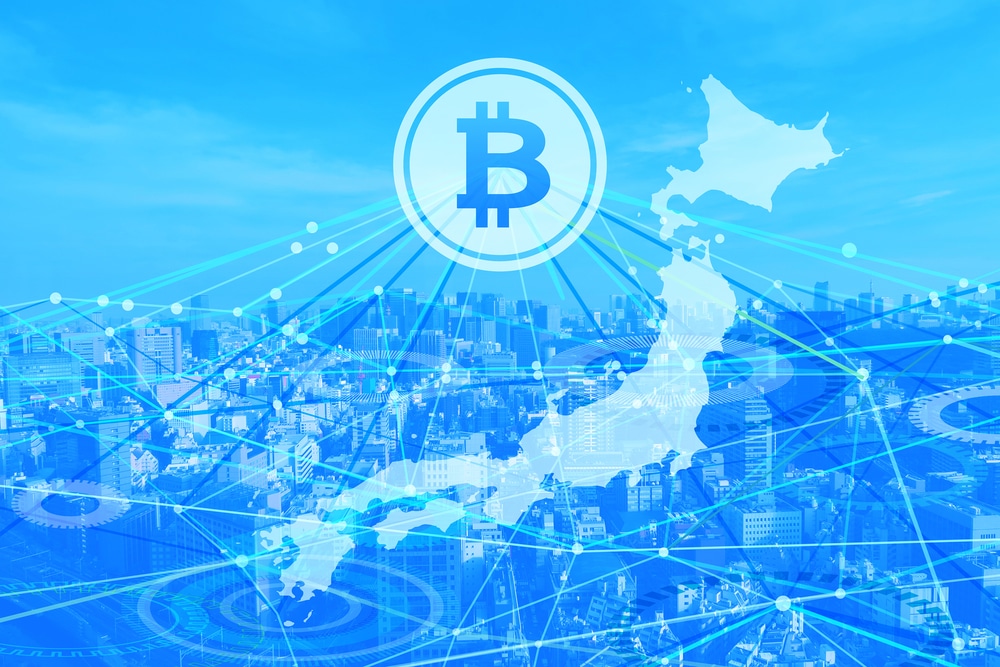 Across the Pacific Ocean, Japan has also put in place Crypto regulations albeit differently from most of the other countries such as the US. Whereas most governments are trying to regulate the Cryptocurrency markets, Japan only deals with Crypto exchanges. However, the government has only targeted virtual currencies with anonymity features such as Zcash and Monero, compelling exchanges in the country to drop them.

In an attempt to discourage the use of Cryptocurrencies for speculative purposes, Tokyo has imposed a cap on the virtual currency leverage trading. The introduction of such regulations has boosted the industry in the country. Going into the future, it appears most country will start to synchronize their regulatory systems in an attempt to benefit from this innovation.