eToro, a renowned social trading platform, has launched a cryptocurrency wallet for both android and IOS users. The roll out began yesterday, 8th November 2018 and already thousands of users have started using the wallet. eToro cryptocurrency wallet stands out from the rest by providing advanced security features and user-friendly interface. The wallet is available on Apple App Store and Google Play Store.

eToro cryptocurrency wallet currently supports Litecoin, Ethereum, Bitcoin Cash, and Bitcoin. The developers have however promised to increase the number of cryptocurrencies supported by the wallet in the coming months. In a bid to ensure that the wallet is functioning properly, the wallet was only made available to a select number of countries and users. Therefore, if you can’t find it on App Store or Google Play Store, you will have to wait for the next release. 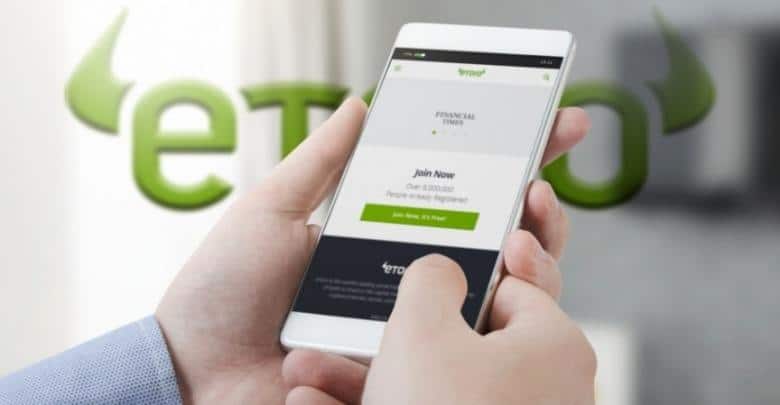 In a recent interview, the CEO of eToro Yoni Assia said that the company strong believes that blockchain technology and cryptocurrency will have a major positive impact on the global finance industry. Blockchain technology in particular has the ability to resolve some of the common problems that have been plaguing the financial sector for decades.

Notably, the company hinted about this back in May this year. The team is also rumoured to be working on a new generation cryptocurrency only exchange desk that will be launched in Europe and United States. At the time of writing eToro management has revealed that only Platinum Club members are able to transfer digital currency from eToro wallet. The main objective of the company is to increase functionality and make the wallet available to more users. As mentioned earlier, the wallet will support more cryptocurrencies in the near future. 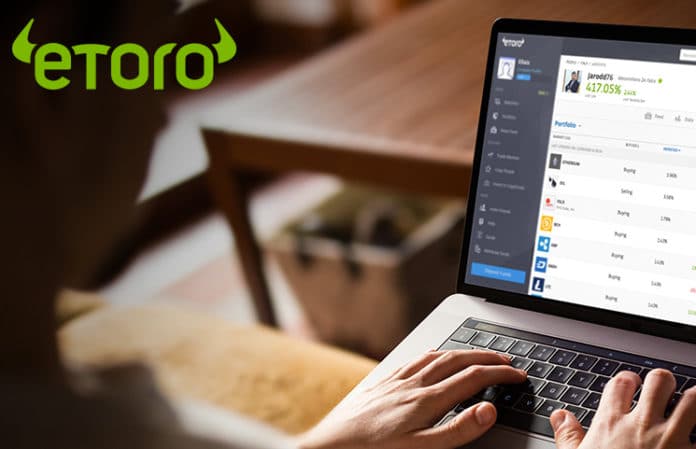