One of the cryptocurrencies being fancied to peak this year is Ethereum. The cryptocurrency has already taken a head start when it comes to real-world applications. Blame it on the smart contract feature supported on ETH. It has found real use in the DeFi sector.

Ethereum’s price stands at $162 with a market cap of $17.8 million. A 1.59% growth in the last 24 hours is not bad. Quite honestly, traders will readily grab anything that is positive these days. But more is coming, at least according to the long term scenario of Ethereum, which looks bullish.

Looking on the day’s day time frame, Ethereum breached the falling wedge. It faced resistance at $177 but retraced back to $162 which is its current price at the moment. According to the VPVR indicator, the next long term target for the cryptocurrency is above $200.

An interesting observation was made at the $177 level. A rejection, which was caused by the 200 DMA. We hope the next attempt will cancel this and push higher.

Conversely, on the hourly chart, we witnessed a rising wedge formation for ETH/BTC. This could be the result of a collapse of two targets 0.0183 BTC and 0.0186BTC. If this was further breached, the price would soon move to 0,0179BTC.

The MACD indicator also showed the same results; a slow, steady and bearish crossover formation. Generally, the correlation with bitcoin is high. It could hamper ETH/BTC performance if bitcoin rises.

But that will hopefully not cancel Ethereum’s spectacular month. The altcoin itself has gained by 35% in 2020 alone while bitcoin has gained 16% in the same period. John Lilac of Code to Inspire says that the altcoin has entered a phase of outperforming the flagship cryptocurrency.

But looking at Ethereum’s history, January has always been a positive month. Although subdued last year, the price rose in the subsequent month with an impressive 52% gain. At the time, bitcoin was struggling at the $4,000 level.

So far, Ethereum has already marked a high of $176, on January 19th, while bitcoin has risen to $9000 shortly before shedding the gains almost entirely. 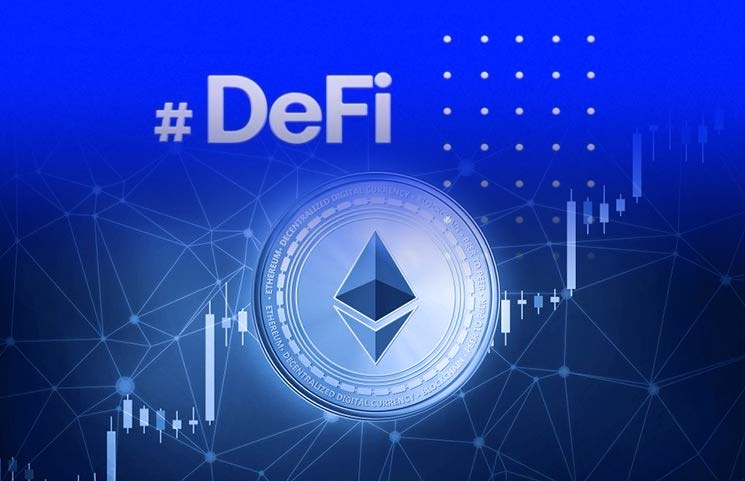 The growth in price also comes with an 8% gain in the amount of ETH in DeFi apps. The news is a positive development for Ethereum with 3% of its coin supply still inaccessible.

Robert Leshner founder of Compound insists that DeFi is still a fledging tech and not ready for mainstream media. Vitalik Buterin seemed to echo this sentiment and has cautioned investors to be wary of DeFi’s shortcomings.