Ethereum Is Picking Up Momentum – Vitalik 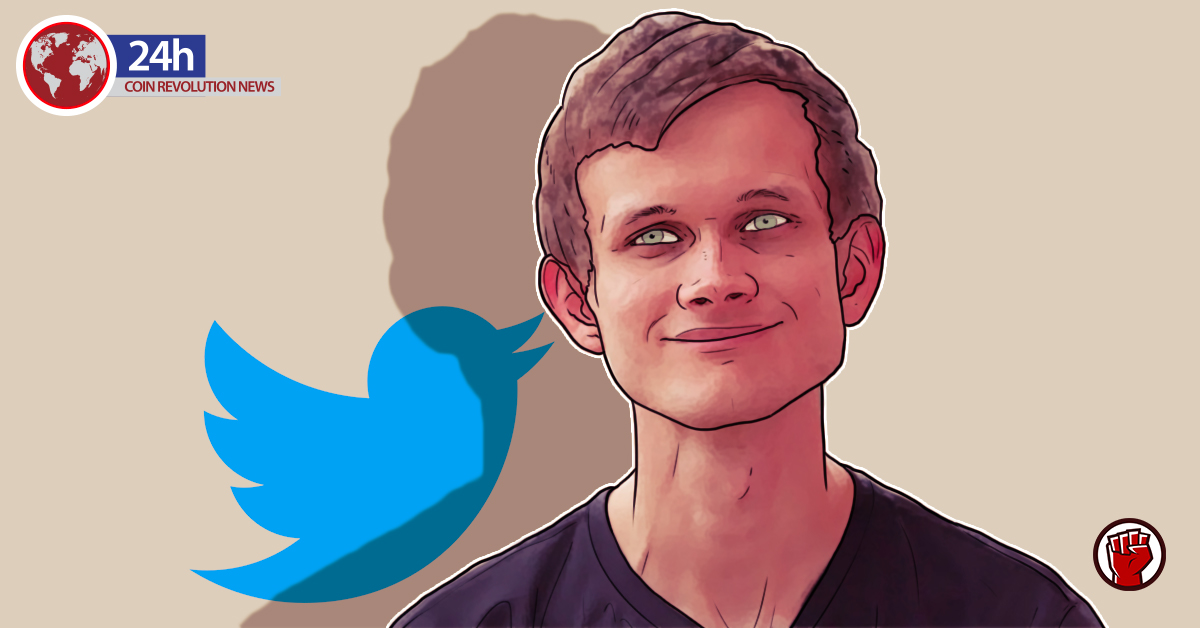 The world #2 cryptocurrency in terms of market cap has stood up pretty strong in the last month. Since shifting towards a daily uptrend at the beginning of the year, the currency has remained steady and stable. So far, the coin has registered a 40% increase in price and signs are showing that the increase will continue.

The past week has seen Ethereum experience a healthy consolidation after peaking to $179.3. This was after a run from $154.4, a 9% surge in three days and signs show that the momentum has now picked. The past 24 hours have seen Ethereum spike 2.34% and trading at over $11 billion.

Vitalik Tweets That Ethereum Is Stronger Than Ever

Less than 24 hours ago, a twitter user going by Whale Crypto Investor posted, saying that Ethereum is bleeding every day, a sentiment that was responded by Vitalik Buterin himself. In his response, he questioned the basis of the tweet, urging that the currency to him looked stronger than ever.

It’s a pretty unusual response to come from Vitalik Buterin who wouldn’t under normal circumstances comment on price. The user would also go on to criticize Ethereum for lack of visible work in the past 2 years.

The comments however betray the user’s ignorance on recent Ethereum projects and developments. Ethereum has been occupied on its transition to 2.0 and the Proof of Stake protocol since last year. In addition, Ethereum has also increased its market dominion.

In December 27th 2019, Ethereum only had 7.19% market capitalization dominance. Currently, the digital currency enjoys a 7.7% market dominance, which is a significance increase in the last month. 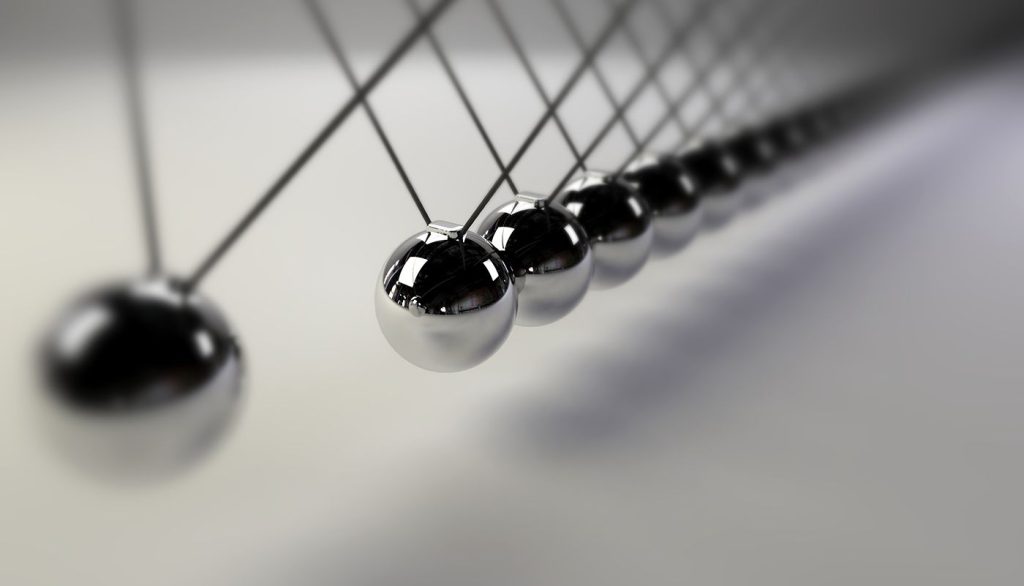 It is evident that the near future looks bright for Ethereum. But what about the long term? Currently, the weekly chart remains on a downtrend, a trend that can only be changed by the imminent bull which now look closer than ever.

An attempt to break the 26-period EMA has faced constant rejection for 3 weeks now. But if it could break $175.17 and stay there till the end of the week, it could be a strong case for a bull. In addition, the recent surge in prices has been followed by a bullish trade volume.

On the monthly chart, a new higher low of $116 seems to be the next target. This, however, may not be established until the bulls change the weekly trend.

As for now, Ethereum is picking up momentum. $200 is the next target for the currency. It is yet to be seen whether Ethereum can break $200 before the end of this month.