Ethereum holders are over the moon, as the crypto token hit the $398 mark on the 8th of August 2020. Many are eager to see it rest on the $400 price level. This is even truer as ETH climbed all the way to $408 earlier in the week.

Ethereum has managed to rally strength at $370, $350, and $321 respectively. Unfortunately, it is also experiencing significant stress surmounting $400, $408 and $420. Bullish investors have their eyes on the objective of gaining ground on $400 as soon as possible.

Should the $400 challenge be met, the future price targets will be $420, $445 and $463. There is considerable foundation for the token at $370, as well as below at $343. This will help to prevent far too great damage, should the bull investor’s efforts be met with negative repercussions.

Data seems to suggest that for the time being bullish investors will be holding the reins for the market. 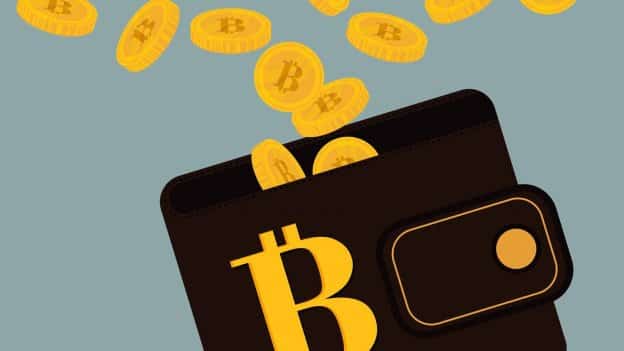 A new record has been set as more wallets than ever are holding over a 1 000 BTC tokens. What inspired this sudden movement? The consensus seems to point to the infamous original cryptocurrency surpassing the $11 700 mark.

In fact, Bitcoin recently surged through to $12 000 and there has been discussion over the potential to hit $100000. Glassnode shared how their research suggests that Bitcoin investors are growing at rapid rates. Furthermore, they stated that the amount of wallets holding over 1 000 BTC has grown to 2 193.

2 193 addresses is a previously unheard of number. The closest other number was in September of 2019, when the count ended at 2 191. However, this has only just begun and as Bitcoin continues to progress, the number of addresses is expected to grow exponentially.

Bitcoin Begins To Build Stability In Pursuit Of Higher Ground

Last weekend, BTC seemed to have a flash of stage fright as it retracted dramatically. After the token rose to $12 000, it crashed back to $10 600 within a couple of minutes. This retraction had the unfortunate consequence of liquidating a billion contracts that were in long-view positions.

The current achievement with digital wallets is a positive sign that the growth phase will continue onwards. Furthermore, Glassnode added that the proportion of BTC volume that has been in hibernation is at a record of 30%. Many investors are taking this cue as a sign to sit tight and ride out the coming waves.

Many in the traditional financial markets are heading strongly towards conventional assets, such as gold. The data supports this with the rates for precious metals climbing well beyond predicted values.

But for those who are seeking more lucrative ways of protecting themselves against inflationary measures, BTC is the path. At least this is according to the CEO of Global Macro Investor, Raoul Pal. He went on further to state that Bitcoin, specifically, was the only asset to outperform inflation long term.