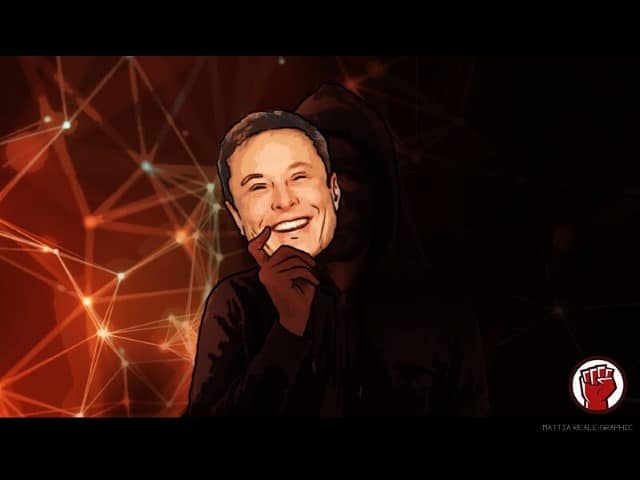 The Ethereum giveaway has gained notoriety since the rally in 2017. The scam relies on the outreach of famous people in the crypto space. At first, it was limited to influential personalities in the crypto space but now it happens in the reply section of other famous people as well. In minutes you can create an account, name it “Vitalik Buterin”, download Vitalik Buterin’s profile picture and upload it as your own picture. Then you tweet something like this:

It sounds obvious at first. But checking the mentioned addresses reveals that people fall for this en masse. It’s the reason why Buterin named his account Vitalik “Not Giving Away Ethereum” Buterin on Twitter.

Some weeks ago Elon Musk tweeted the first time about Ethereum. He wondered who is running the “Etherium” scam bots. Vitalik Buterin answered himself and asked the ETH community and even Jack Dorsey for help. The problem is growing beyond the crypto space. Consequentially, it does not only shed a bad light on Ethereum only but also on Twitter. Now the scammers have even elaborated their methods. Seemingly, they have bought or hacked verified accounts and are conducting the giveaway scam with these accounts. The blue tick makes the scam seem even more believable.

That more than 50 million of Donald Trumps followers on Twitter are now potentially exposed to this scam is a bad situation. The majority of these followers has probably no clue of what Ethereum is. Even though most of the people will not fall for this scam, many will read warnings about it and reports of people that have been scammed. They will associate Ethereum and other cryptocurrencies with scams and fraud on the internet. Of course, people do already associate it with tax evasion, buying drugs and funding international terrorism. Therefore, everybody who sees cryptocurrencies as beneficial does have an interest in finding a solution.

A solution is not in sight yet

Twitter does delete tweets and accounts that conduct this scam. However, the existing measures are not effective enough to prevent these scams from being successful. Thousands of people will read a tweet in only a few seconds and it also takes only seconds to send Ethereum. Thus, in a matter of seconds, a giveaway scam finds thousands of potential victims. The usual block and report functions are not enough to prevent this scam from happening. Unfortunately, Twitter seems to be clueless about the scam so far. After Luke Martin, a trader and influencer on Youtube and Twitter, tried to draw Jack Dorsey’s attention on the scam, he only responded with:

What accounts are you seeing doing this?

As if identifying and deleting these accounts would be enough. Let’s hope the Ethereum community or Twitter’s staff will find a solution soon.