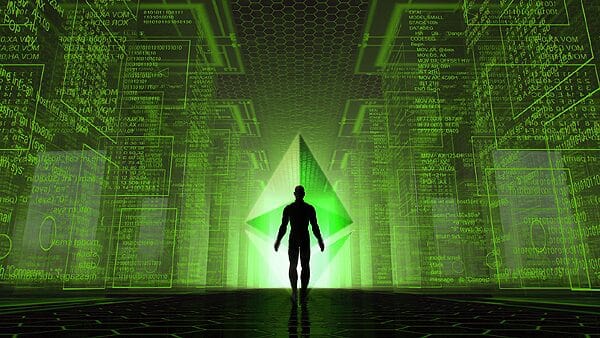 The ETH price hit $224 after 12 hours of sustained gains. Although the price has since lost some ground to settle at $215, this is a positive indicator of a price momentum as 48 hours ago, the ETH was trading at $168. The price surge in Ethereum has contributed significantly to the growth of Cryptocurrency market capitalization to $204 billion dollars as Ethereum is the second most valuable Cryptocurrency after the Bitcoin.

Investors And Analysts Are Optimistic

For a long time, valuation of the market to levels of $200 billion and above have been known to trigger investor confidence and contribute to increased investment activities. Therefore, the price surges and the consequential market capitalization surge will go a long way in sustaining the growth momentum on an upward trajectory in the current circumstances.

The Early Signs Are Not Conclusive But A Positive Indicator

According to Alex Kruger, a Cryptocurrency research and economist, whose projection of a massive Cryptocurrency market cap decline came into being, the ETH price rally will continue gaining momentum. He, however, cautions that people should not read too much into the upswing as other factors such as regulatory measures by the EU, US SEC, on one hand, and decisions by market players such as the CME, Nasdaq, etc. may trigger market shocks.

Ethereum Is Gaining From The Bitcoin’s Woes

In the past, the Bitcoin used to have a market share of over 75%. This has since changed and the Bitcoin market share is currently at 53% and falling. The decline is attributed to the Bitcoin price volatility that has seen the BTC shed off value from highs of $20,000 at the beginning of the year to the current $6,400. Some market analysts have also alleged that the BTC is overvalued and that the BTC price will stabilize at $5000. Although this has been heavily disputed by some quarters, it has not helped in calming investor jittery concerning the BTC. Instead, it has prompted a rush to other Cryptocurrencies as investors seek to diversify their digital assets portfolios.

The ETH has benefitted the most in this regard. This is evident by the gain of $13.5% to the ETH following the BTC week of massive losses after the Goldman Sachs decision to suspend the crypt trading desk.

However, The ETH Is Tied To The BTC Performance

Kruger believes that the momentum of the BTC in its movement towards the next level of $6,600, $6,650 and $6,850 will directly have an impact on the ETH performance in the short run. However, the gains for the BTC will translate to a higher gain.

On the bigger picture, although the ETH will gain more than the BTC in positive market performance, the ETH will be outperformed by competitors by the virtue of being the second largest Cryptocurrency and therefore prone to the volatility like the Bitcoin. Nonetheless, the ETH continues to be an attractive major cryptocurrency to invest as it attracts institutions and high net worth investors who are generally inclined to invest in the BTC.