Total ETH Moved Out On The Christmas Day

On Christmas Day, a total of 204,000 ETH was moved out to various exchanges. This huge number left crypto users scratching their heads. Most of the traders did not know who could have brought this huge selloff. The total ETH that was sent out is worth $26 million (today’s value).

Some of these even linked back to Vitalik Buterin, the man behind the project. 90,000 ETH out of this massive number was sent to Kraken exchange. This was estimated to be worth $11.3 million. They were traced back to Jeff Wilcke, Ethereum’s co-founder.

Identifying Wilcke was not easy. However, with the aid of the Ethereum Name Service –ENS that he had signed up for in 2017, he was easily identified.

Not The First Time

In 2016, an ETH account moved a total of 408,000 Ethereum. The account was funded by Ethereum Foundation development wallet. They were sent to another account identified as 0x600. In the span of more than three years, the address was in regular transactions until a sharp decline a day ago.

The wallet belonged to Jeff Wilcke, the Ethereum’s co-founder. He sent another 90,000 ETH a day ago. He did not deny the action. He admitted that he would be using the cash for the game.

Uncertainty In The Crypto Space?

The crypto market has been quite busy towards the end of this year. It is not usual to see the co-founder of a top crypto firm cashing out his cryptocurrencies. It might not be a good sign for the crypto fans. Others also think that it projects some uncertainty in the crypto prospects.

Some people have questioned if this was a BTC whale cashing out a fortune of the coin on 25th December. Probably, the investors would have been a selling frenzy. 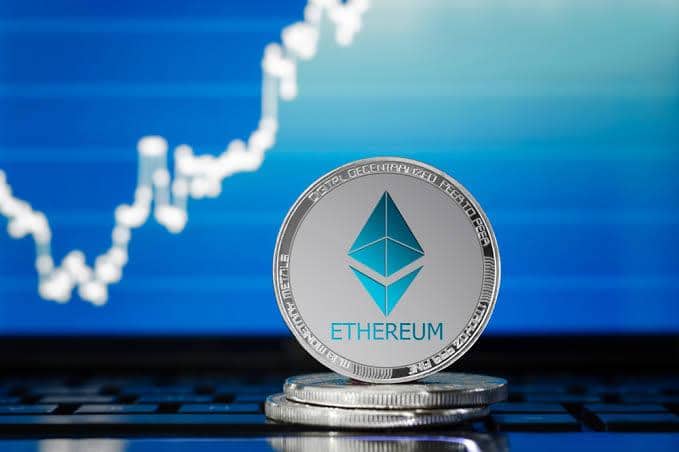 For the past nine months, Wilcke hasn’t had any contribution on GitHub. According to his recent tweet, he is working on Grid-Games. This is a video game studio that he is also a co-founder of. He has admitted that his purpose was for the cashed out 90,000 ETH. However, it is important to note that 114,000 ETH was also sold on Christmas day.

The identity of the sellers still remains a mystery. Some of these sellers might not be as prominent as the Ethereum’s co-founder. They might have just been in a rush for late Christmas shopping.