It’s been a long time coming, but the Ethereum 2.0 network upgrade is closer to being realized. Platform launch coordinator Danny Ryan confirmed on the Testnet’s Discord channel that preliminary date for the final planned public test was scheduled for August 4th. “After discussions with client teams, the next multi-client Testnet (Mainnet config including min validator numbers) will have a min genesis time of August 4th,” Ryan claims. Additional details regarding the network upgrade would be released in a few days.

The Testnet that the Ethereum 2.0 platform will be tested on is named “Medalla.” It will be deployed by the Ethereum Foundation even though the Testnet itself is run by a group of decentralized programmers, developers, and code auditors. Afri Schoedon, the fork coordinator, commented on the various client implementations of Ethereum 2.0’s code bank. “The Schlesi Testnet was one of many steps in that direction. The Witti Testnet was another. The Altona Testnet is yet another. The Medalla Testnet aims to be the final one prior to Mainnet launch.”

Testing Has Been Successful Over The Last Three Months

Justin Drake, Ethereum 2.0 researcher, stated that there has been a unilateral effort to get the first part of the network shipped before the year’s close due to pushback on a later date.” Phase 0 started off the testing, running on various Testnet since the first block was created for Beacon Chain in April. This phase upgraded the Proof-of-Stake and increased transaction speeds. The new Proof-of-Stake will be secured when the user put up a 32 ETH minimum stake to run the validating node on a transaction.

Beacon Chain went live using a Testnet called Sapphire. They used small, 3.2 ETH deposits to test the new upgrades before going live with full 32 ETH nodes on the Topaz Testnet in May. A third Testnet, Onyx, commenced in June and was steady in its running with about 20,000 validators. The last Testnet, coordinated with the multi-client Altona Testnet, went live at the beginning of July to make sure the entire platform was stable before the final Testnet rolls out in August.

Prysmatic Labs, who has conducted most to the testing, have successfully audited their Prysm ETH 2.0 client. Quantstamp, who did the audit, helped Prysmatic confirm that “its developers are so close to launching a final multi-client public Testnet.” 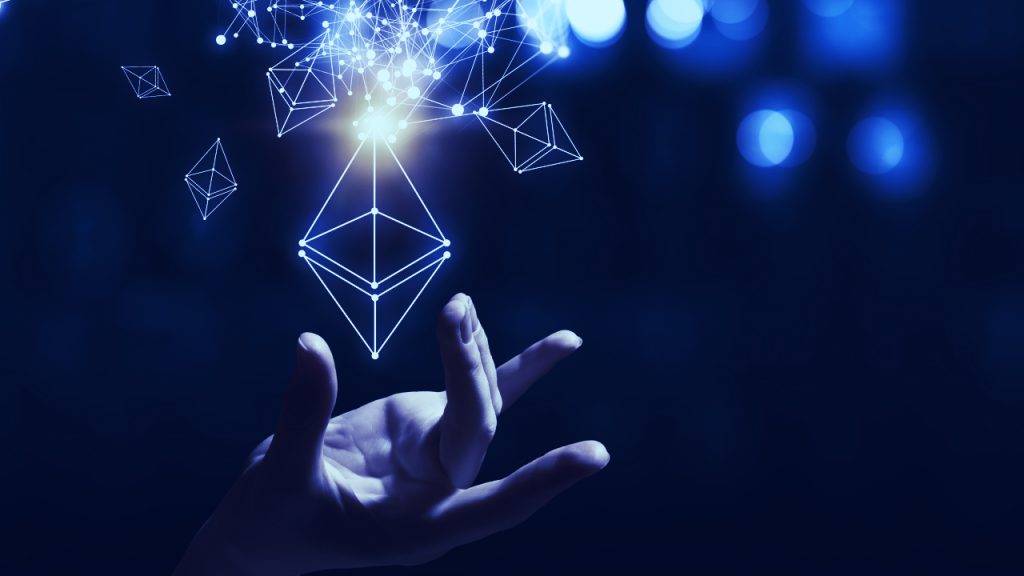 Each Testnet that has been used to test the new platform has focused on a different part of Ethereum 2.0’s launch sequence. This has helped test the various algorithms associated with a blockchain as large as Ethereum. The Medalla Testnet is set to focus on improving moving ETH over to the new network, a process known as a “staking.”

Ethereum Has Been Under Pressure

Thanks to a surge in Stablecoin issuance from the DeFi explosion, Ethereum has been facing increased pressure. Skyrocketing gas usage and network fees have left Ethereum open to attack from detractors trying to discredit the blockchain platform. Ethereum 2.0 will hopefully alleviate transaction bottlenecks and bring the gas fees back down to sustainable levels.