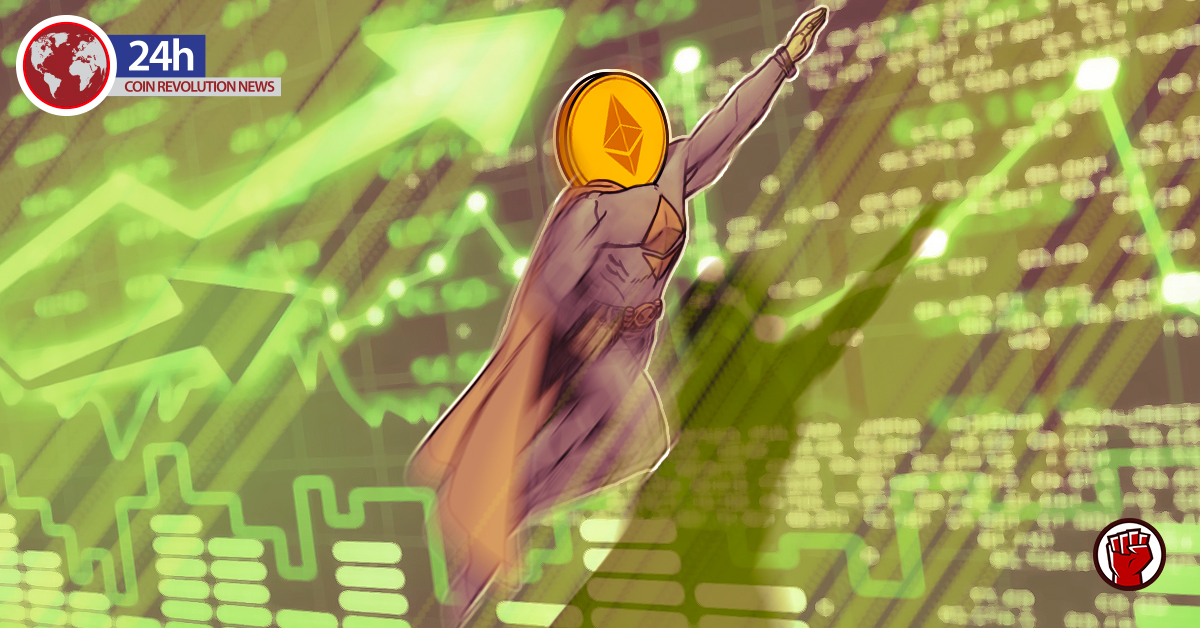 For the first time this year, Ethereum is trading above $225, a massive gain against bitcoin as bulls press. Losses incurred in 2019 have already been reversed as more is expected to be on the way for Ethereum.

On the weekly charts, not only is Ethereum up against bitcoin but from a technical point of view, the prices remain strong above the 20-week moving average.

Another hint of strength is the increasing trade volumes as well as the general investor sentiments that are positive.

One of the sentiments comes from Mike Novogratz, a former hedge fund manager who says that crypto is bid. Novogratz was not specific in his post but asserted that as far as events have panned out in the last couple of weeks, there was a clear indication that the bulls were imminent.

In his tweet, Novogratz was particular that once Ethereum was over 200, it would open a bigger move.

Besides ETH’s soaring prices, the cryptocurrency is achieving other key milestones. The amount of Ethereum locked in Defi has soared to above $1 billion. The achievement is such an important mark as it shows a shift in finance and the fact that software is gradually replacing intermediation.

Crypto proponents believe that over time, Ethereum will morph into a reliable store of value that rivals gold but with far much better features that allow flexibility. 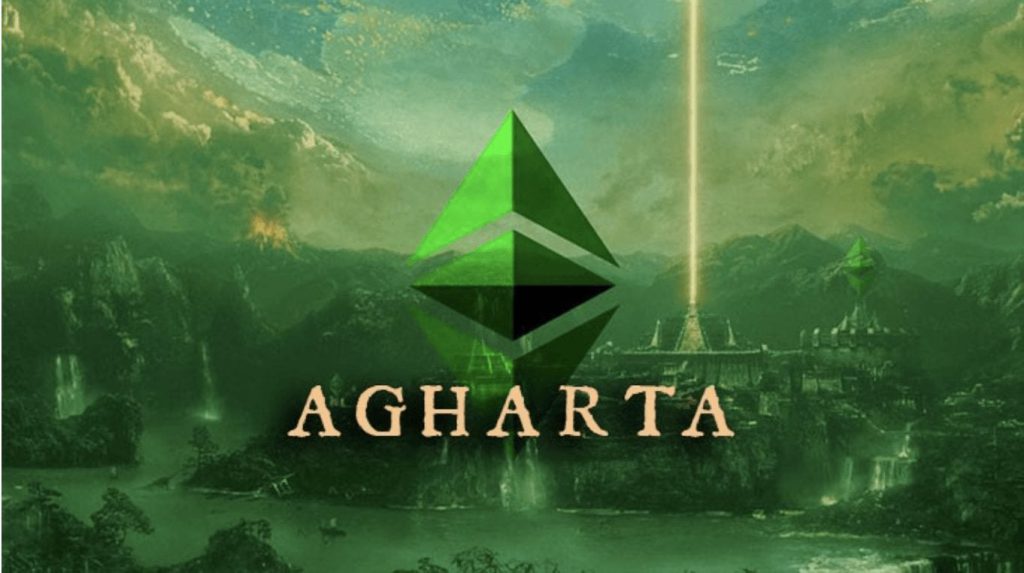 Meanwhile, on the interoperability front, a key area that has been overlooked in the blockchain space, Ethereum seems to be the clear leader. The observation was noted by an analyst in the crypto space going by @iamDCinvestor. The analyst shared that Ethereum seems to be winning the interop chain and the currency will have more bridges built than any other chain.

Rival platforms like Tron have a virtual machine that is compatible with Ethereum. That way, users can shift from one blockchain to another if conditions aren’t as favorable or if incentives are too irresistible on either side.

Ethereum has seen other bridges built beside virtual machine compatibility. Only recently, Ethereum classic had an upgrade Agharta that completed the ECIPs activated by Atlantis. The objective was to foster interoperability with Ethereum.

This, alongside steady development and the growth of useful Dapps, increases the demand for Ethereum and will see buoying bulls aim for $300.