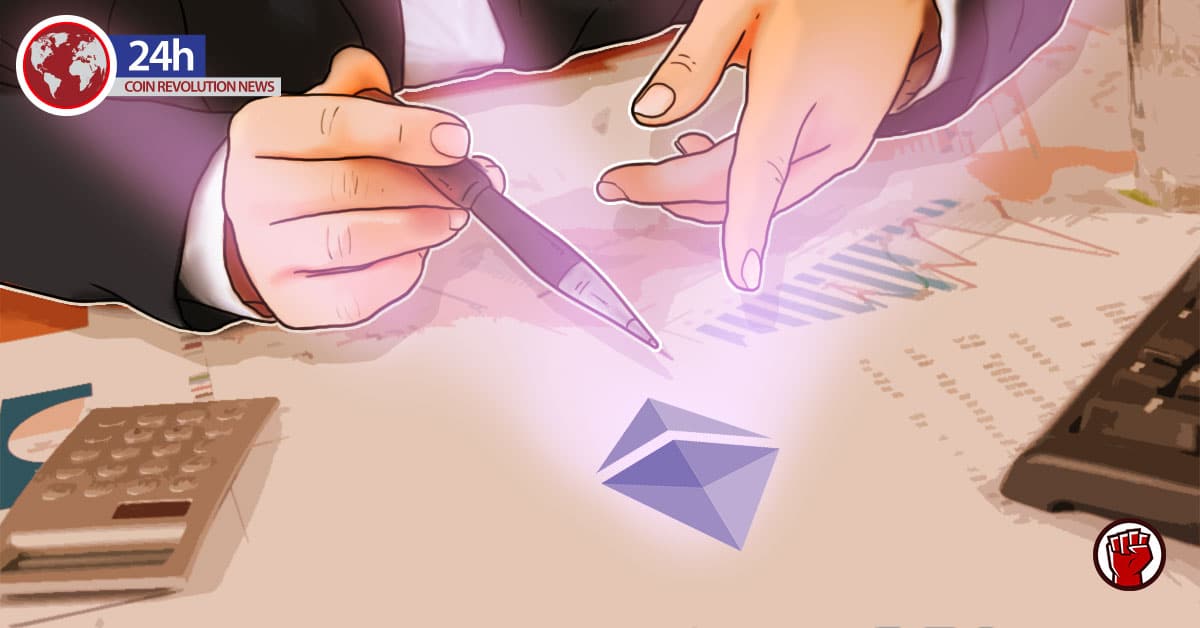 Ethereum has been trading in the red for the better part of the week so far. Its price went down from $184 to $182 at the beginning of the week, although it has since recovered and is currently trading just above the margin. The crossing of the SMA 50 over the SMA 20 curve in the hourly charts is a bearish sign. Both curves act as immediate market resistance.

On the second day of the week, the bears have taken control of the market. The price still meanders at $185. The 50 day Simple Moving Average curve acts as immediate market support. The second-largest cryptocurrency by market cap still stands at $20.1 billion, the current coin market cap, and $2.41 billion, the 24-hour trading volume.

On the four-hour chart, Ethereum has spiked above the green Ichimoku cloud. The price is trending on a downward channel formation. For an upward momentum, the bulls must overcome the resistance at the SMA 20 curve. Otherwise, the Moving Average Convergence Divergence also indicates bearish market momentum. The Bollinger width trends at 0.075, and has been gradually constricting, an indication of decreasing market volatility.

Majority ETH Users Not In Support Of a Hard Fork

In other related news, the majority of Ethereum’s community is opposed to the idea of an emergency fork. Vitalik Buterin, Ethereum’s creator, conducted a poll on twitter to find out if they would be in support of a hard fork in case of a massive DAO-like hack attack. Reverting all chain activity would recover the funds. But the Ethereum community opposed the idea.

Most of the Ethereum community stated they wouldn’t be in support under the suggested circumstances. Of the 15,000 polled participants, a majority 63% opposed any interventions of the kind or any whatsoever. On the other hand, however, 16% of respondents would be in support of the hard fork if they lost from 10-100 million ETH. 12% would tolerate a fork rather than lose 1 million coins.

Some users, however, tried to throw jabs at Mr. Buterin, asserting that the decision would depend on how much Mr. Buterin himself would stand to lose in the assumed attack. Buterin, however, was quick to defend himself over the allegations emphasizing that at the time of the DAO attack, he had fewer coins than the average network user.

Mr. Buterin asserted that at the time, his DAO holdings/ total ETH holding ratio was 50x smaller than the average member in the Ethereum community. It made no sense to him, try to hard fork for $19k worth of Ethereum. 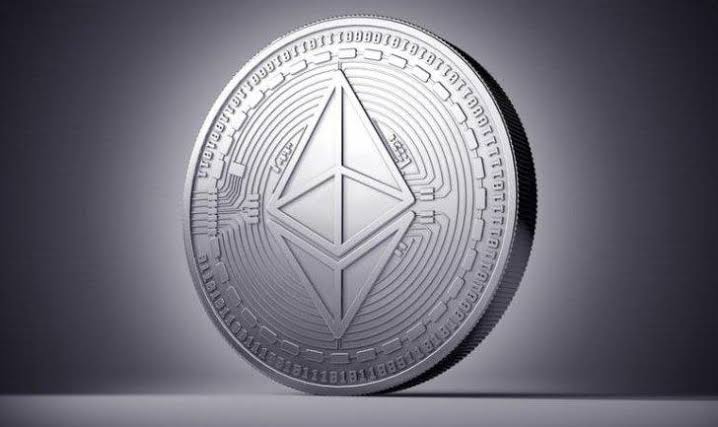 Currently, Ethereum developers are preparing for a major network update known as Istanbul with December 4th, the target date. The network update is expected to pave way for Ethereum 2.0 transition.