Bitcoin Future Software – Scam or Legit? Get Inside Information

Bitcoin Formula: Is It Real Or Is It A Scam? 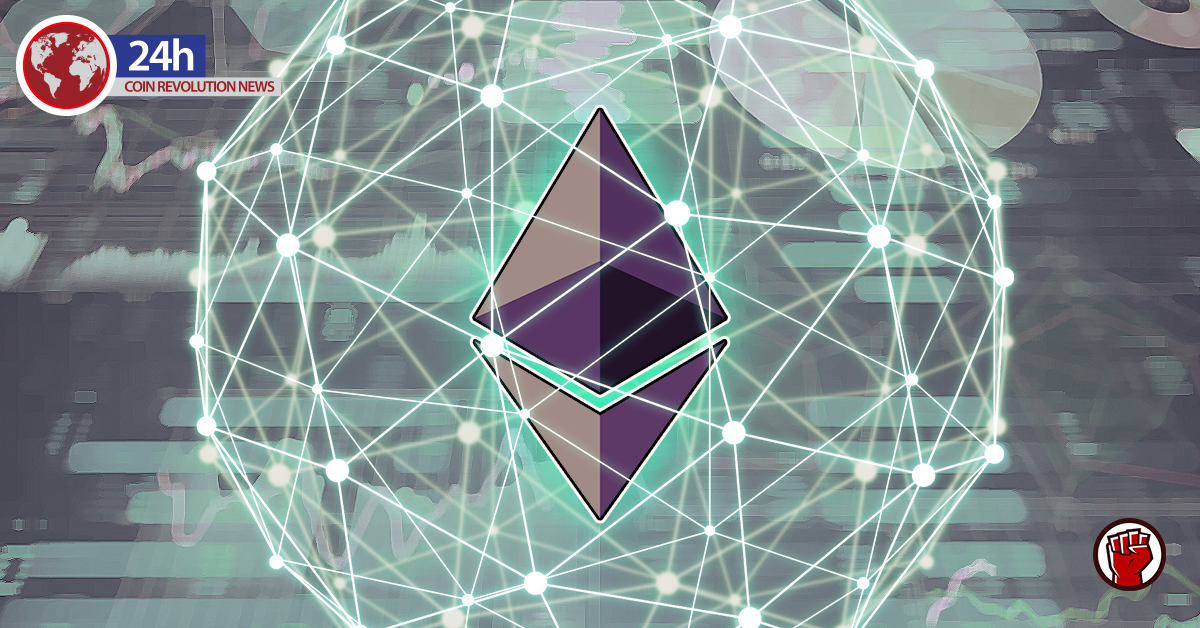 At the start of the New Year, Ethereum was trading under the $130 mark and by the end of the first week of January, the digital currency was recording an upsurge of 14%. Since then, the currency has been steadily rising to values upward of $260. Data from CoinMarketCap reveals that Ethereum had a market capitalization of over $28.8 billion with $25.3 billion worth of ETH already been traded in the past 24 hours.

After the 140% rise seen in January, world #2 cryptocurrency met some resistance at the 23.6% Fibonacci retracement line in the $270 price level, from midweek. It then resulted in a correction down to $260. We could witness a further drop before another bounce back.

The Relative Strength Index (RSI) highlighted short term corrective movement while the metrics reported an overbought market. The RSI seemed to dip back to the stable zone meaning we could be a few days away before Ethereum exhibits a reversal movement.

In spite of strong resistance at 50% Fibonacci line, enough pressure at 38.2% line might cause a reversal to occur earlier than expected.

Furthermore, movements projected at the moving averages indicate that a golden cross might take place soon. It could strengthen Ethereum upward movement after a bounce back from the correction. We might see the coin push to $320 in the first week of March.

Since late January 2020, the number of Ethereum transactions on its network has been steadily increasing. According to Etherscan, daily transactions only dropped to under 450,000 before 28th January. Since then, they have moved up to 800,000 transactions.

One of the causes for the rising number of transactions is new projects deployed on the Ethereum in the past few weeks. In addition, the total value locked in DeFi has been on the rise as well with MakerDAO accounting for 60% of all locked assets. The fact that DAI uses ETH as collateral could be a long term bullish sign for Ethereum.

Corrective Movements In The Short Term

An overbought RSI signal in addition to moving averages undergoing death crosses could mean additional corrective movement for the short term. It could push Ethereum down to $245 and a possibility of $228 in the following few days. If a golden cross takes place by then and the RSI moves back to a stable zone, we might see a reversal of ETH back to $320 by the beginning of March.

ETH Might Correct To $245 Before Reversing To #320 was last modified: February 14th, 2020 by Daniel Shaw
Previous « Trading Crypto vs Trading CFDs – which is best?
Next The Reasons That Bitcoin Uses So Much Energy »