Social Media is increasingly becoming an important part of people’s lives particularly the millennials. In the recent past, privacy concerns and ownership of online data has been on the spotlight after cases of hacking, online fraud, and data misuse emerged.

In view of these concerns, Epazz is developing a self-styled smartphone application that aims to proffer improved privacy for users on social media.

Most importantly, this application is based on Blockchain sharing infrastructure and experts believe that the app will allow the app users to benefit from the many features of DLT.

One of these benefits is the capability to share Bitcoin among peers instantly and easily in a secure ecosystem.

The Epazz social media app is codenamed Webbeeo. It is in its alpha testing stage where developers are creating key features that will make the platform not only unique but versatile as it will serve as a Crypto payment platform as well as a social media site.

The role of Distributed Ledger Technology in the development phase is to fully decentralize data ownership to allow prospective users to have ultimate control of their data.

Additionally, the nascent technology is crucial in allowing the transfer of Bitcoin Tokens from one peer to another. After the trial phase, the tested version would be deployed in the course of this summer.

Technical Details Of The Project

At this point, Epazz has filed for a patent that seeks to recognize the software developer as the rightful owner of the Blockchain storage technology. This is an innovation that will make Webbeeo proffer greater privacy on its open source ecosystem.

According to the project roadmap that the Chicago-based company issued, the patent is set to be recognized in the offing and the technology is set to be integrated on the platform in the course of July 2019 so that the trial stage can be completed to usher in the launch of the beta version of the Webbeeo.

Webbeeo App Will Be Deployed For Mass Adoption

Epazz will deploy the Webbeeo app on Apple Play and Apple App Store for Apple users to download. The developer is optimistic that mass adoption will be realized as the changing preferences of social media usage seems to put platforms that allow people to have greater privacy and guaranteed online security at a better position than their conventional peers. 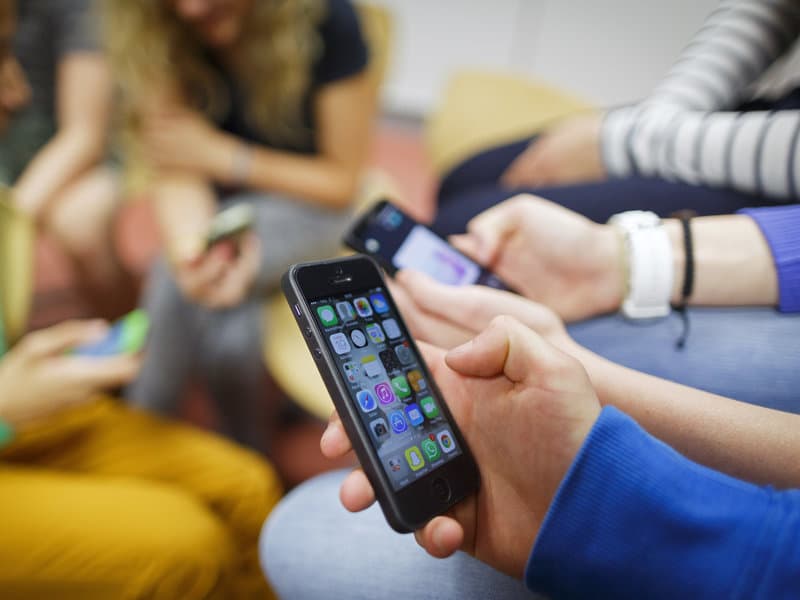 In the Cryptocurrency market, Bitcoin has been experiencing meteoric growth and has since crossed the psychological resistance level of $10,000. Despite the short-term bearish sentiments that have retracted the BTC/USD to a level below its 7-day peak of more than $11,350, Bitcoin is still widely popular and more investors are set to join the Crypto market.

Hence, the easiest platform to adopt BTC would be Webbeeo. According to Epazz CEO, Shaun Passley, they are taking advantage of the Crypto “climate” to attract a strong user-base.

Epazz is a provider of customized cloud applications for various clients in the public sector, higher-education institutions, and the corporate world. Some of the packages that Epazz offers include Epazz BoxesOS™ v3.0 and DeskFlex.