EOS is a blockchain platform that has been compared to that of Ethereum. Many people believe that it is far superior to Ethereum, and will eventually overtake their competitor. The EOS platform is designed to allow for the creation of dApps (decentralized applications). App developers will be able to use the EOS as an operating system for developing their dApps.

How is EOS different?

Scalability is a key selling point for EOS. The creators claim that the platform has the potential for unlimited scalability. At the same time, it provides services such as cloud storage, server hosting, and user authentication.

One of the features that make EOS particularly useful is the cloud storage option. It allows developers unrestricted access to storage on a decentralized cloud network.

Bandwidth is also no longer an issue with EOS. Much like the cloud storage, developers can also use the pooled bandwidth provided by the EOS network.

The EOS system functions as a standard operating system for your Mac or Windows. That means you can create multiple password-protected user accounts with different access privileges. Account recovery is also an option on the EOS network. 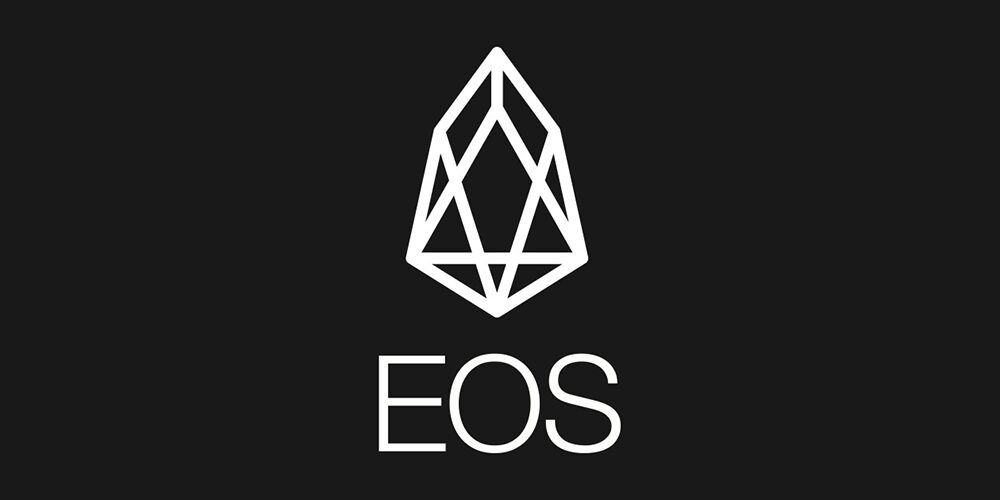 Blockchains like Bitcoin and Ethereum uses a consensus to verify their state. This setup means that each node on the network will update their copy of the blockchain every time it has been changed. Although popular, this system also eventually leads to scalability issues.

EOS, on the other hand, uses a consensus to verify the events on their blockchain. That means the system focuses on events (such as transactions) rather than the state (such as blocks of transaction records). This system takes longer to confirm transactions but can process many more transactions in a short space of time

The primary purpose of the EOS token is for developers to release their dApps on the network. Token holders on the network vote on whether or not an app should be accepted onto the platform.

How to buy EOS tokens

Some cryptocurrency exchanges, such as Binance and Bitfinex, allow their users to trade in EOS tokens.

How to store EOS tokens

The EOS community has created a series of wallets you can use to store your tokens. Among the most popular ones are the Greymass and Simpleos wallets.

You have several community-created wallets to choose from when storing your EOS tokens.

Why is EOS controversial?

There’s an intense debate about EOS going on in the crypto community. First of all, the ICO raised $4 billion and had left many investors unhappy with their returns. Second, critics of the system point to the Delegated Proof-of-Stake consensus as a massive flaw. This method of verification leaves only 21 Block Producers to verify all the transactions, which is not a decentralized system.

Regardless of what one may think of EOS, it’s here to stay.