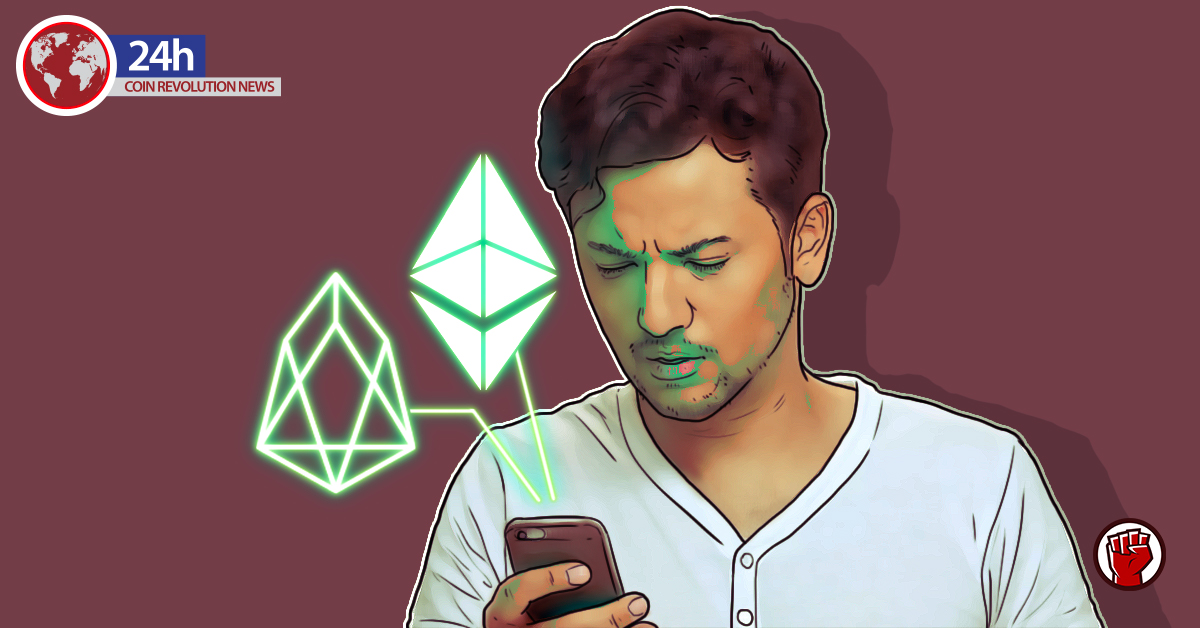 At the time of press, EOS was down to $4.0678, a 1.45% correction. The digital currency also experienced a bearish start to the new day from an early morning peak at $4.1501 to $4.0394. Major support and resistance levels were left untested at the time.

Looking at the day ahead, EOS would need to move back through to $4.15 level for a run at the first major resistance at $4.3899.

The digital currency needs support from the broader market to break out from $4.1501 early morning high. It is likely that EOS will fall short of $4.30 as the day culminates.

In case that fails and EOS fails to retrace back to $4.15, it is possible for the cryptocurrency to fall deeper in the red. Falling back from the morning low of $4.0394 would bring an initial support level at $3.8883.

The world #2 cryptocurrency began the next day on a high, striking an early morning intraday high at $278.13 before a retracement.

Later in the afternoon, Ethereum fell short of a major resistance level at $280.89. The crypto went on to slide to a late afternoon intraday low of $256.06. 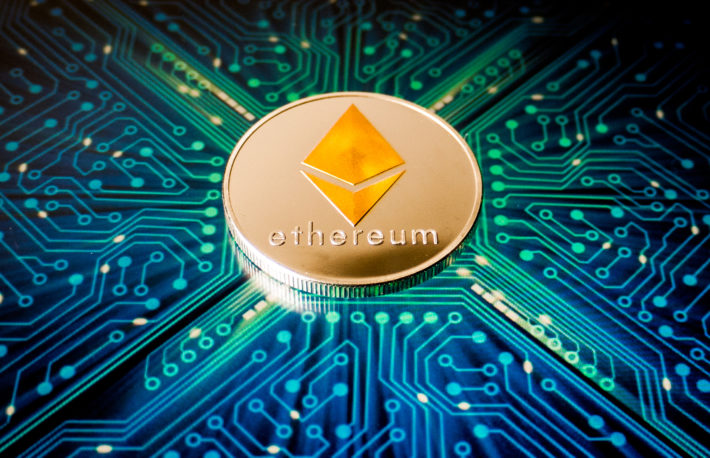 In the day ahead, the cryptocurrency needs to move through to $266.5 in order to push the first resistance level at $276.94.

Ethereum also needs support from the broader markets to break through to $270. If ETH fails to move through to $266.5, it could fall in the red zone.

Profit Revolution Review: is it a scam or legit?

The Calloway Crypto System – Is This Legit Trading Software?