Last year, one study revealed that most of the people in the US live paycheck to paycheck. Vitalik Buterin, Ethereum co-founder argues that more effort should be diverted towards encouraging the use of Cryptocurrencies by such people. He believes that this is one of the most vital steps that can realize the “actual adoption” of the virtual currencies. It is essential to encourage the use of Cryptocurrencies for daily transactions as most people currently hold them for speculative purposes.

Although Cryptocurrencies have been around for a few years, the number of people who use them has increased tremendously in recent times. Last year was one of the best times for the virtual currencies and blockchain as many ICOs worth billions of dollars were launched. In the same year, the digital assets experienced a massive increase in price. Bitcoin, for instance, was almost worthless a few years ago but saw its value skyrocketed to thousands of dollars in 2017.

Peter L. Brandt admitted on Twitter that in his over four decades in trade, he has never seen something move like BTC. He compared the sudden price change in the virtual currency to increase in interests in Germany after WWI. He adds that even at a price of $1, the digital asset redoubled 16 times.

Nevertheless, the rapid changes in the price of Cryptocurrencies have made most people consider the sector to be in the early stages of development. Many people now link these coins with speculation and not illegal activities like in the early years.

Institutions And Mega-Investor Embrace The Cryptocurrencies

Heavyweight institutions and mega-investor have become an important part of the Cryptocurrency sector. Such players are significant as they help mature the sector. However, some people like Vitalik Buterin, the co-founder believe that now is the time to promote the use of Cryptocurrencies by everyday folks.

On July 29, Buterin said that there is so much emphasis on the promotion of crypto-centric investment products in recent years without an effort to make the virtual currencies available to the masses. In this tweet, Buterin was highlighting the importance of making the coins accessible to most people to achieve “actual adoption.” 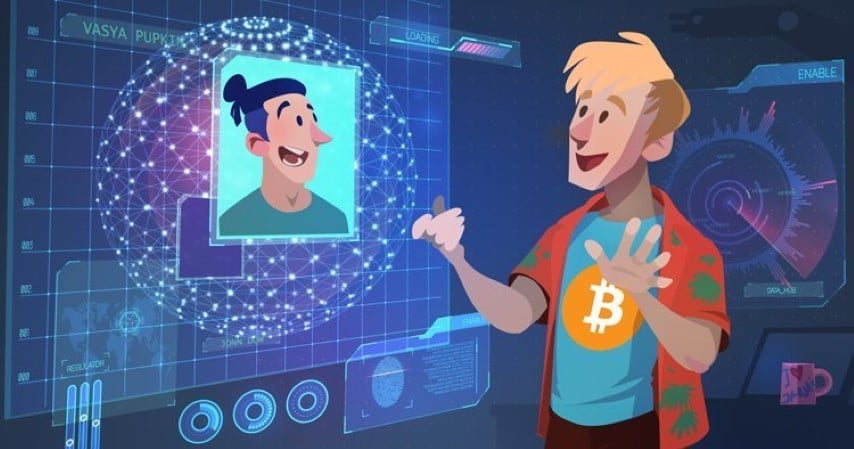 Making The Cryptocurrencies Available To The Masses Is Vital

A recent poll by Gallup has established that two percent of Americans own bitcoin. A study by CareerBuilder in 2017 showed that most of the Americans (about 80 percent) live paycheck to paycheck. To such people, the virtual currencies may not be as popular.

It is, therefore, a challenge to the current blockchain builders to ensure that as more people in the society have access to the Cryptocurrencies as possible. Such moves can also help in changing the way people view the currencies as only for speculative purposes.

One thought on “Enhancing “Actual Adoption” Of Cryptocurrencies”