Thanks to the just concluded midterm elections here in the United States, the US cryptocurrency market has become stable following a period of huge price fluctuations and gains. At the time of writing, Bitcoin is trading steadily at $6,500 and other altcoins are benefit from this stability.

A number of pro crypto politicians have been elected in the just concluded mid-term elections. Experts are optimistic that their input in the decision making process will greatly help to shape the US cryptocurrency market. Following the announcement of the election results, the value of bitcoin increased by 1% to hit $6,520 in 24 hours.

In early September, Bitcoin dropped from $7,400 to $6,200, but positive changes in the market has boosted its value. It only briefly hit $6,800 in mid-October before dropping again to $6,200. Experts are optimistic that the price will remain the same for several weeks thereby giving institutional investors and retail traders an opportunity to trade in it for altcoins or fiat currencies. The quick rebound is proof of Bitcoin major influence on the cryptocurrency market not only here in the United States but also in other parts of the world. 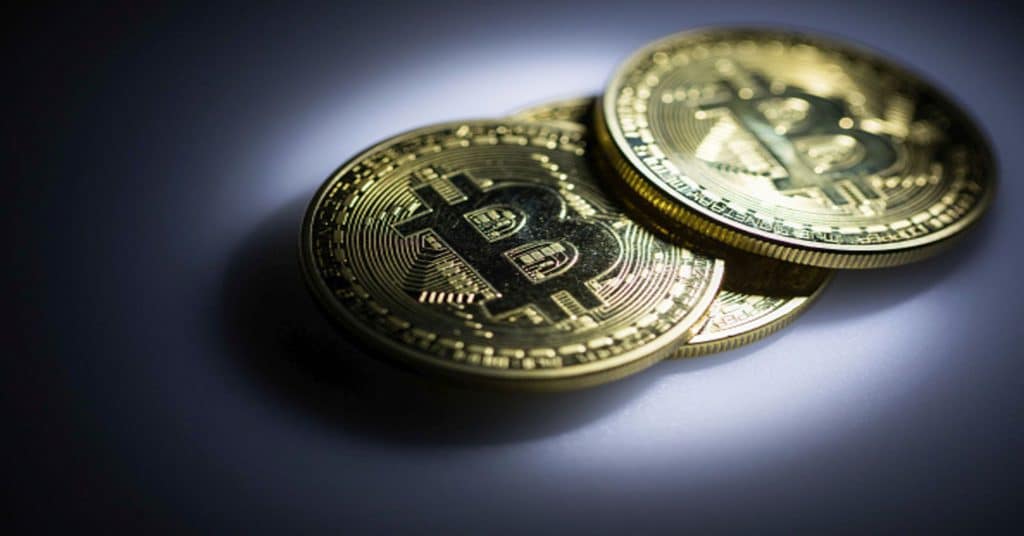 To most cryptocurrency investors who are accustomed to see massive price swings, the low volatility is good for the industry. Over the last seven days, major altcoins have reported massive profits due to Bitcoin current price and overall stability of the cryptocurrency market.

Bitcoin Cash (BCH) has also had a profitable week trading at $620 from an earlier low point of $420. Quick arithmetic shows that this is a 50% increase in value in less than 7 days. The upcoming hard fork event is one of the primary factors that are influencing the increase in price of BCH. The event will take place on 15th November 2018.

Many cryptocurrency experts who are conversant with the US cryptocurrency market are of the idea that the mid-term elections did have a major positive impact on the market. As mentioned earlier, a number of influential pro cryptocurrency and blockchain tech politicians were voted into office in several states. 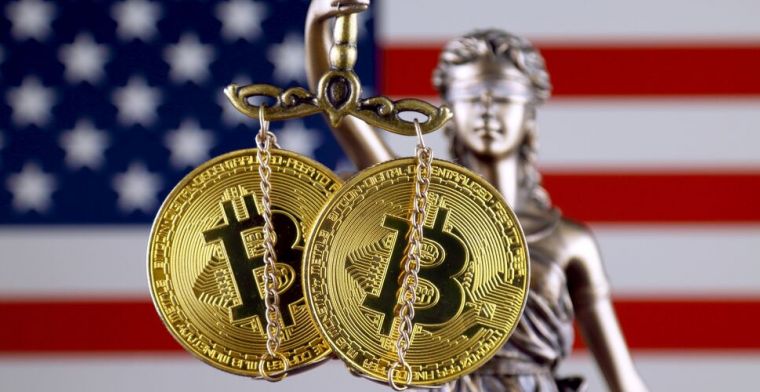 One such politician is Jared Polis a Democratic who was elected to as the Governor of Colorado state. Recently, Polis expressed his support and interest in blockchain technology and cryptocurrencies in general. He also ardently advocated for Bitcoin when serving in the Congress as a U.S Representative.

Another pro crypto politician who was elected is Gavin Newsom. He is now the Governor of California. Gavin was among the first politicians to access donations to his campaign in 2014 in Bitcoin. He has repeatedly echoed support for blockchain and other related technologies.

Though it is now clear the impact that these politicians will have on the US cryptocurrency market, we believe that they will be instrumental in creation of policies and regulations that will promote growth of the industry. Read the latest cryptocurrency news and unbiased cryptocurrency exchange reviews here.