Attempting to spread the knowledge about alternative financial currencies and what those could mean for the future, is tough. However, people are beginning to pick up the mantle and who better than firms in the cryptocurrency industry. The Electric Coin Company (ECC), the owner of the ZCash crypto token, has initiated the education effort. This effort is known as Crypto in Context.

The purpose of the project is three-pronged, with enhancing cryptocurrency awareness being the first. The second is to support people in their knowledge and use of crypto tokens or blockchain. The final aspect is to engage in continuous involvement and partnership with communities. The aim is to target localities, where people lack access to traditional financial offerings.

Education For Vulnerable Communities On Cryptocurrency

Communities who have little to no access to traditional financial offerings or other essential goods have disparate access to fintech. Indeed, cryptocurrencies offer numerous advantages, such as income generation and access to new forms of credit. In addition to the ability to accumulate digital assets over time in a secure environment, thanks to blockchain.

Cryptocurrency is not controlled by any one government, which can be attractive in certain situations. For instance, many countries have been battling with unexpectedly high rates of inflation over the past few years. Yet, it should be noted that even in wealthy countries, like the USA, there are those without access to cryptocurrencies.

The ECC stated in their announcement that they were targeting growing areas that had been neglected in terms of access. At this point, it is not clear as to what the extent of Crypto in Context will be. Nor has any further details of the project been communicated at this point. 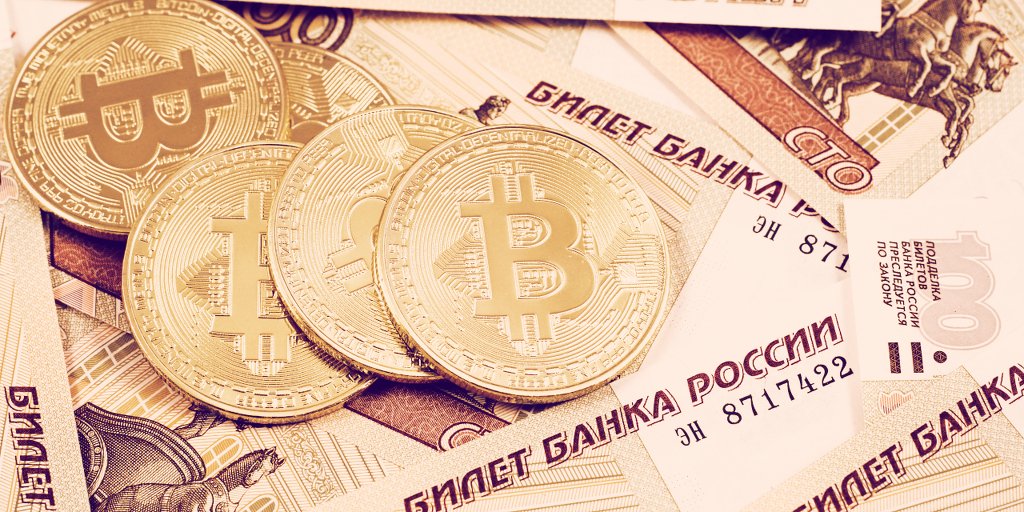 Authorities within the Japanese Island of Hokkaido received a notification from crypto scammers. These individuals alleged that if a certain amount was not paid over in crypto that the Numata Town Hall would be blown up. They further added that the bomb had been placed in the women’s restroom on the second floor of the building.

Yet, despite the seriousness of the accusation, the threat appears to have been false. The original deadline sent of 03:00 UTC on the 29th of July passed, and all is well. At this point, no further communication was received. Police reported that they have not spotted any unusual activity within the building at this time.

This most recent piece of communication points to a new rise in online activity from criminals attempting to utilize cryptocurrency. There has even been a case where these fraudsters tried to impersonate the International Olympic Committee. It seems that the messages they send out require people to send them funds via crypto payments.

Thankfully, the Numata Town Hall is still intact, and everyone is safe. However, the new question on everyone’s mind is how will the crypto world respond? And can education on cryptocurrency help to curb this behavior?