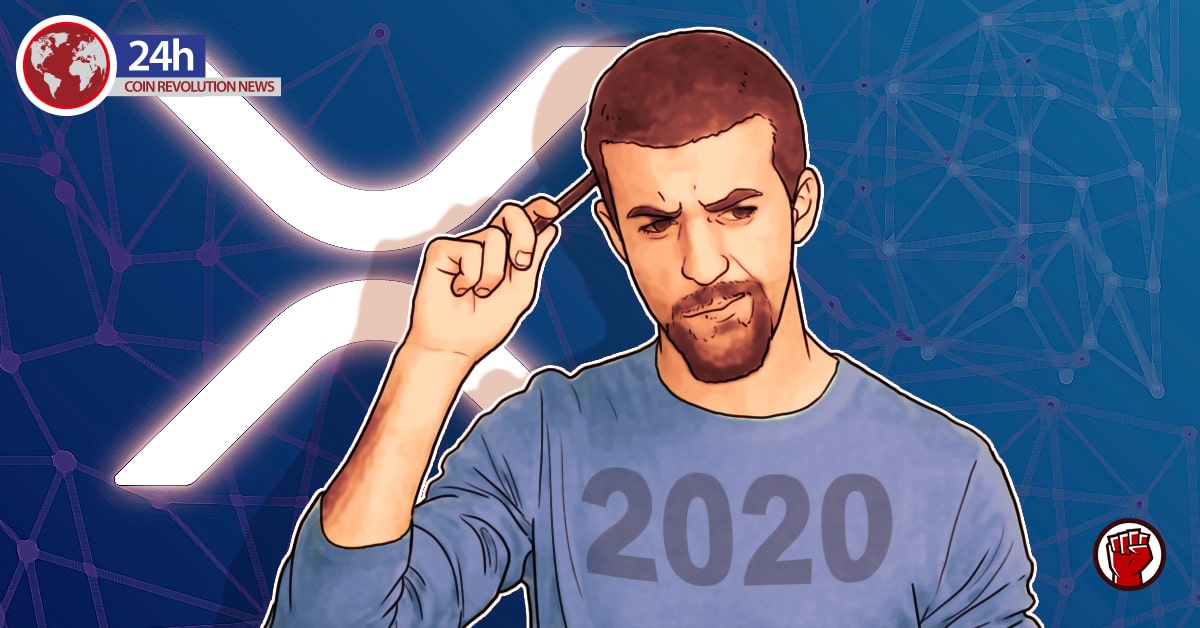 The last couple of months, Ripple has been trading at the $0.30 psychological level. Its despairs were worsened by a lawsuit where its early investors lamented that the company sold them unregistered securities. It is likely that this confusion is making investors steer clear of its assets. But what if these lawsuits did not exist and XRP was finally settled as a commodity, how high could XRP’s price reach?

At the moment, XRP has settled from its recent lows to $0.232639. It’s however not out of the gray zone yet. The Security Exchange Commission just announced that Ethereum, Ripple’s rival, is now a commodity. Still, there is no communication by the exchange commission on the status of XRP. The situation remains awkwardly quiet.

But that hasn’t stopped some Ripple enthusiasts from fancying Ripple’s success in case the cryptocurrency is declared a commodity. Some proponents suggest the price might climb up as high as $590 within minutes. However, this prediction remains unbacked and therefore not credible.

Others are even more optimistic. Jungle Inc, an XRP enthusiast believes the crypto might shoot to $692. They back the sentiment on the premise that XRP will be the choice of international payments in the future.

About $10 trillion is being transferred daily in the lucrative international payment markets. Jungle Inc. asserts that if most of these cross border payments started using XRP, then it would likely surge to $692, that’s a 2000% increase from its current price.

But Ripple’s success remains uncertain. It is still embroiled in a lawsuit that seem to have no deliberation. The San Francisco Company hoped to end the legal battle when it filed its last motion to dismiss.

The eagerly awaited verdict by Judge Phyllis Hamilton was however not delivered on January 15 as expected. However, Ripple’s executives don’t seem distraught by its troubles judging from tweets by its CTO who expressed confidence in Ripple’s lawyers. If Ripple wins the case and the courts declare it a commodity, it’s possible that XRP could reach its recent 2019 high of above $0.47. It’s even possible that it could break the $1 mark that seems elusive. But that is dependent on how the case turns out.

Analyst CryptoGainz recently asserted that XRP could rally to 0.000037BTC from the recent 0.0000269 in the coming weeks if data being displayed by his chart is to be trusted. He is not the only analyst optimistic of XRP’s massive gains in the future. Analyst CJ also expects XRP to rise above the mid-range equilibrium a possible trigger to a move to $0.40.

2 thoughts on “Does XRP’s Commodity Classification Mean A Bullish Scenario For The Currency?”