Job openings calling for Blockchain experts are now becoming common. This is because companies are increasingly looking for DLT experts to build customized Distributed platforms for their services. Additionally, as an emerging skill, the demand for experts by far outweigh the supply unlike other traditional competencies such as banking, law, and accounting.

Consequently, Blockchain experts are left at a position where they can negotiate better salaries and employment terms with their employees which is quite rare in the job market.

One of the latest vacancies has been posted on the LinkedIn social networking site. In the advertisement, the National Aeronautics and Space Administration (NASA), is recruiting a scientist with competency in Blockchain and Cryptocurrency. Further, the agency is also seeking other wide range of skills for the development of technology-driven solutions.

In the LinkedIn advertisement that is almost a week old, the responsibilities that the scientist will be required to undertake include; developing innovative applications for multi-dimensional fields, and conceptualizing new technology models.

NASA Is Reorganizing Its Innovations’ Department

The successful candidate will be serving in the Jet Propulsion Laboratory’s Innovation Experience Center (IEC). The IEC is located in California and comprises of data scientists experts and other team members who develop new concepts for applications in the space and aeronautics field. 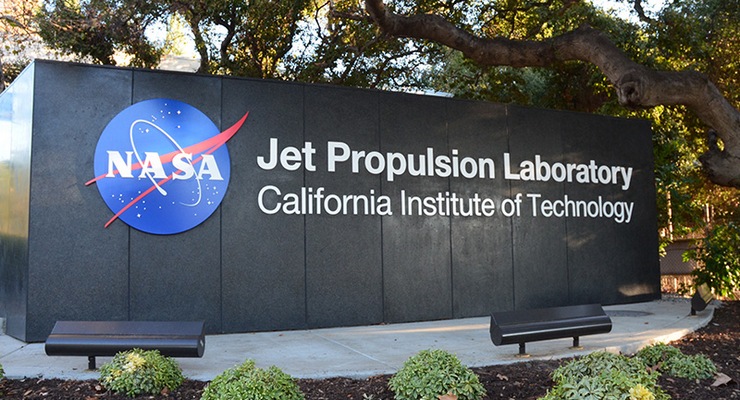 This is not the first time that the most advanced space and air agency in the world consider embracing Blockchain technology.

On April 2018, NASA announced a grant program focusing on developing an autonomous spacecraft that relies on Blockchain. The project aims to reduce human intervention in space piloting to minimize errors.

In the program, a deputy professor of electrical and computer engineering at the University of Akron, Ohio, Jin Wei Kocsis, won the grant. She, therefore, received $330,000 from NASA to support extensive Blockchain research work.

Later, in January 2019, NASA published a paper that detailed how Blockchain smart contracts functionality can be adopted in proffering privacy and security of aircrafts data. The publishment argues that the anonymous nature of Blockchain transactions holds the key to data security.

What Does This Mean For Blockchain?

The job post is a clear indication that Blockchain adoption is set to grow in the long term at a meteoric rate. To churn out Blockchain graduates, Universities and technical colleges are developing curricula to instill market-driven DLT skills. Nevertheless, a skills gap exists and there are student groups in institutions like the University of California that educate students about Blockchain technology.