Do Not Take Part In Cryptocurrency Trade! Iranian Financial Institutions Ordered By The CBI 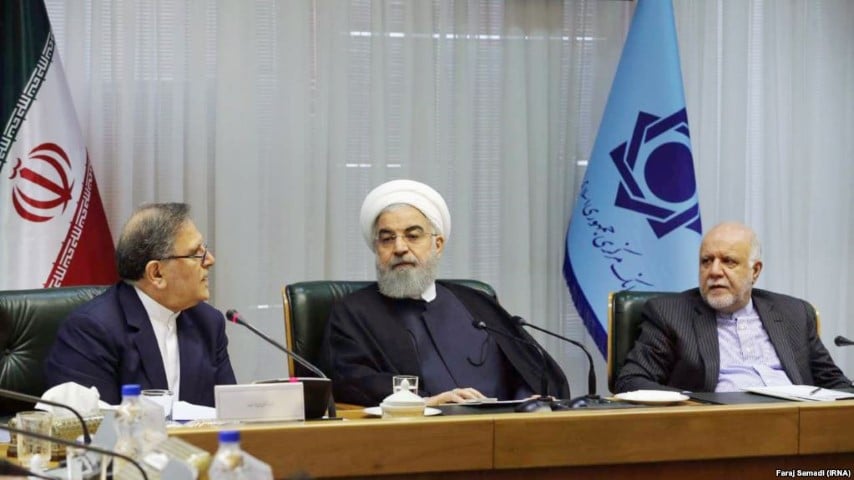 Tehran, Iran-The Central Bank of Iran (CBI) has banned all financial institutions in the country from participating in Cryptocurrency trade. Furthermore, these institutions have been advised not to promote the exchange in any way. These institutions consist of Bank, Microfinance Institutions, Investment Firms and all CBI controlled organizations.

The likelihood is rife that the ban will offset the gains made by significant Cryptocurrencies in having a global footprint. The reason why the effect of the ban will be felt is the fact that Iran is categorized as an upper middle-income country with a population of 81 million people, the 18th largest world economy by Purchasing Power Parity (PPP) and a tech-savvy population ready to venture into Cryptocurrency trade.

There Is More Than Meets The Eye

International financial analysts are reading from another script. The reason for the skeptics is rising from the fact that the CBI further warned Iranian citizens from holding onto foreign currencies primarily the Euro and Dollars where each Iranian is supposed to hold onto a maximum of $12,250 and 10,000 euros. Since most Cryptocurrency wallets support exchanges in Euros and Dollars fiat currencies, the foreign currency control measure would not bear fruit without the ban, so it seems.

Protecting the Iranian Rial and Economy from Western Sanctions?

In mid-April 2018, the Islamic government banned the use of American Dollars in its international trade and instituted Euros in dollars place. The prohibition was in retaliation for the Syrian strike by the US and Allies that rekindles the long-standing bad blood between the two countries following the botched US-Persian nuclear arms deal.

Further, the USA and the Western Allies are expected to issue a fresh round of sanctions against Iran following the Israeli-Iranian feud over Syria and the plight of Palestinians in West Bank and Gaza whom Iran accuses Israel of atrocities against fellow Muslims.

Through this ban, global analysts have concluded that Iran hopes to root-out any foothold of the West in Iranian Economy. The fact that Cryptocurrencies are western both in origin, design and, arguably, control means that the Ali Khamenei government perceived that the west could use Cryptocurrencies to hammer the last nail when effecting the sanctions. This perception is, however, open to correction, as Cryptocurrencies are primarily decentralized and self-regulated.

From another standpoint, the CBI is hoping to cushion the Iranian Rial from further depreciation. By directing banks and financial institutions to avoid Cryptocurrencies, the CBI hopes to kill two birds with one stone – increase the demand for the Rial consequently raising its value and limiting the influence of the US Dollar in Iran.

Iran has added itself to the list of countries that have banned their financial institutions from transacting in Cryptocurrencies. This move will undoubtedly send shockwaves across Cryptocurrency markets, especially those under authoritarian governments where there is no recourse for aggrieved crypto assets investors.

Meanwhile, plans to develop an Iranian national Cryptocurrency are in high gear.