Debunking Myths, Terrorists Do Not Prefer Cryptocurrencies To Raise Funds 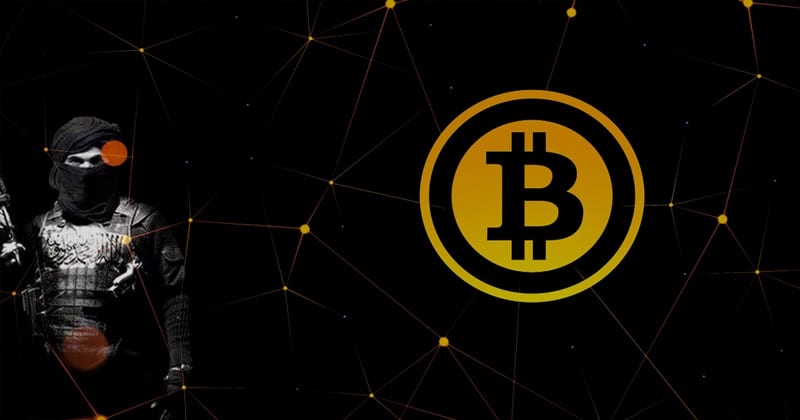 Until this news, there has been widespread consensus that terrorists such as the Taliban, ISIS, and many others use cryptocurrencies to solicit for terror funds from their sympathizers from rich Western or Gulf countries. The Director of Analysis in the Foundation of Defense for Democracies, Yaya Fanusie, has refuted these claims calling it “nonexistent.” He was testifying before the U.S. Congress Subcommittee on Terrorism and Illicit Finance. 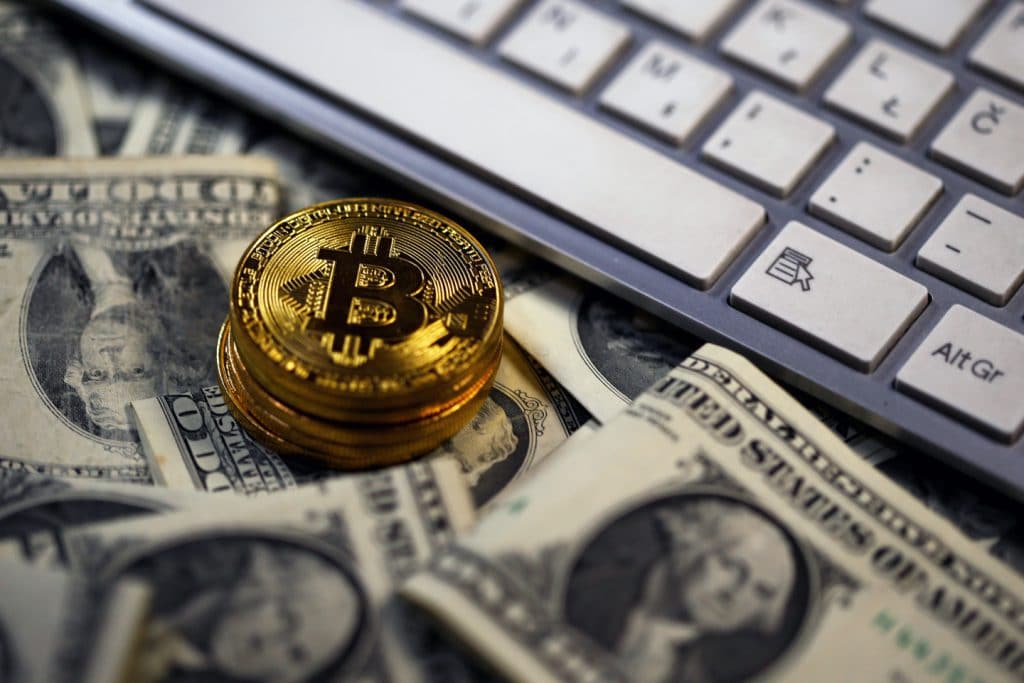 The Islamist terrorists usually inhabit areas that do not have the infrastructure to process Cryptocurrency funds. Mr. Fanusies testified before the US Congress. The testimony revealed that the in Jihadists Areas, the infrastructure needed to process Crypto transactions is usually poorly developed, outdated or destroyed. For instance, there will be no bandwidth data for online Blockchain access. Secondly, if they receive the cryptocurrency donation, the terrorist enclaves lack over-the-counter points where Cryptocurrencies can be changed for fiat money that is more convenient in the underdeveloped territories.

Therefore, the Jihadists usually prefer real cash that is accepted as a legal tender to make a payment for products such as guns, explosives, and ammunition used by terrorists. Further, most of the networks operate a fully-fledged network of recruits who can only be paid via fiat money. 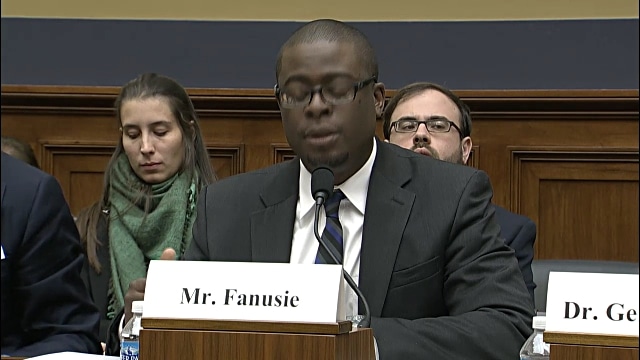 The Congress has had a long-held assumption that terrorists such as the Taliban and ISIL accept cryptocurrencies as funding for terror. Following the US government investment of resources and soldier lives to eliminate these groups, any remorse prospects of this factor become counterproductive and the government has been working to clamp down the digital assets.

On the other hand, Mr. Fanusie has been a CIA Counterterror Analyst. He has the experience of coordinating efforts between the Military, law enforcement bodies, and the White House under President George W. Bush in fighting terror. In this regard, his testimony is likely to change the perception of the US Congress and lead to a more hands-off approach by the House on Cryptocurrencies.

He added that there are known facts from studies that show that terrorists adopt technologies faster than the general public and then change tact when they are busted. For instance, Jihadists were the first to adopt PayPal but dropped it after being exposed by authorities. The same way, with the government in full knowledge of the digital currencies’ misuse, terrorists have already changed tack. This is because there is an ability to trace the coin transfer from end to end on the distributed ledger networks.

From the release of the Bitcoin in 2009. The media and experts such as the Richmond Journal of Law and Technology have always alleged or even found out through studies that terrorists use the Blockchain technology to fulfill their mission. This testimony will bring to rest the theories and allow the Congress to change tact in how they pursue terrorism funding. This aspect, however, depends on the take of the panel members.

One thought on “Debunking Myths, Terrorists Do Not Prefer Cryptocurrencies To Raise Funds”