Ripple’s XRP has started off the day in a bearish move. It has just visited sub -$0.20 price levels in the past couple of hours. This could take any turn, before moving in the right direction. Other major crypto assets have also recorded changes.

Ethereum had a bearish start earlier on. This made it fall from an earlier high price of $142.53. It later moved to a mid-morning low of $140.11. The coin later recovered to the levels of $141.9 before a meltdown later on. It also obtained support at the first major price level of $140.12.

How Ripple’s XRP Has Been Trading

Ripple tried to find support in the late morning trading hours. But through this, it recovered to the levels of $0.2150. This is before it dropped to the market forces. The coin spent most of the trading hours tumbling through the major support levels to an intraday low of $0.20336. But it stabilizes later on. 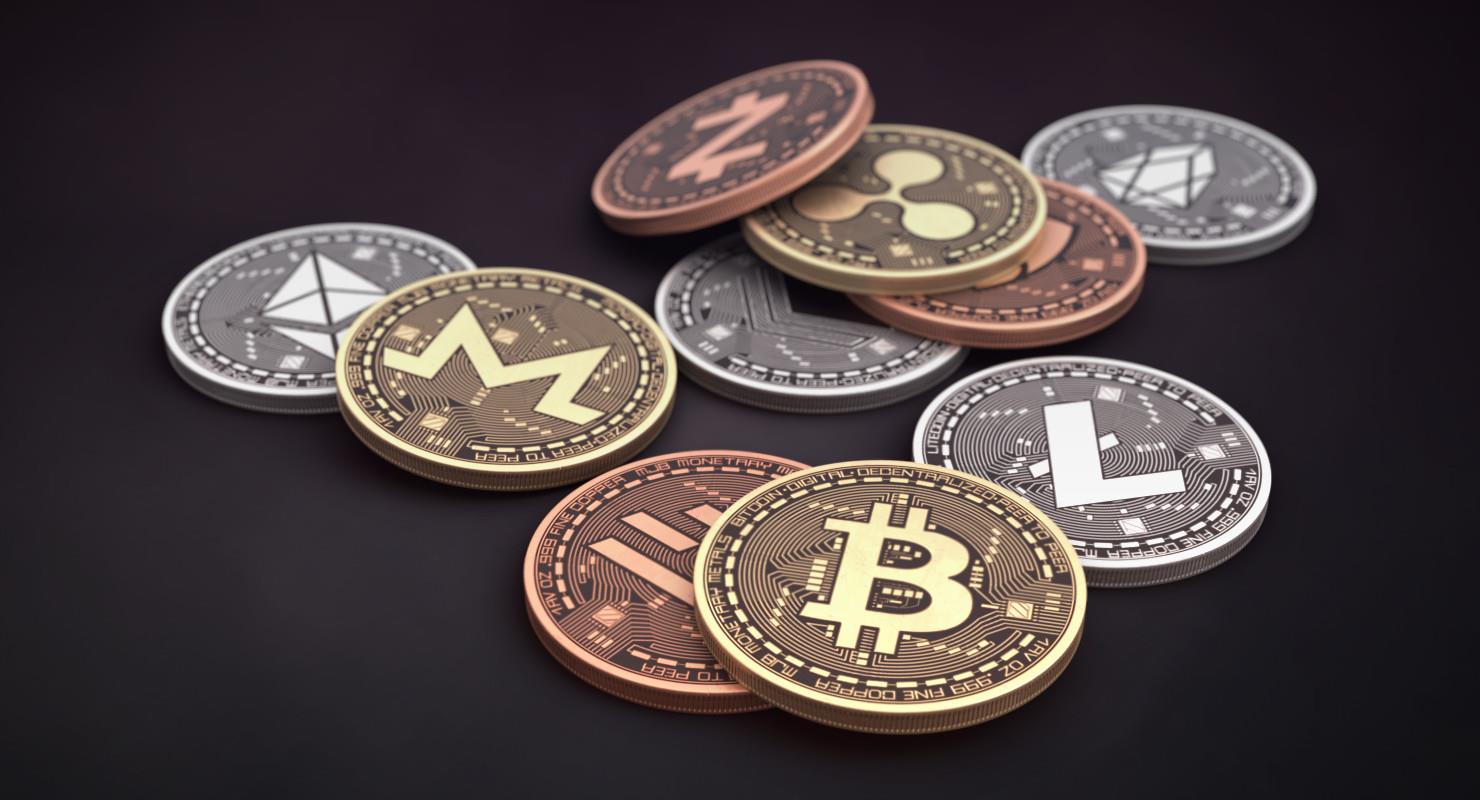 XRP For The Day Ahead

A move past the support levels of $0.2095 will mean a lot for this coin. It would support the first initial major resistance level at the price of $0.2156. Great support for the wider market is still needed here. This is the only thing that will make XRP break out from the first major support level.

One thought on “Daily Tech Analysis For Leading Crypto Coins”