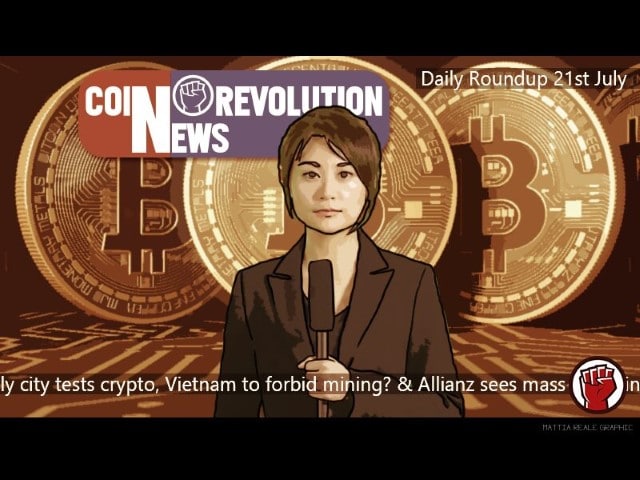 Orania is a city in the middle of South Africa with a population of about 1500 people (2017). Only white people live in the city in an almost secessionist manner. The town already uses its own printed currency. However, it is pegged to the South African Rand with 1:1 parity. The administration of Orania is working on its own cryptocurrency now. The city plans peg it to the Rand as well. But the Oranians already discuss whether it would be better to peg it to other currencies or assets. The Rand has been a high inflationary currency for a long time which changed only in the past decade. International markets see the reforms by South Africa’s president Cyril Ramaphosa to disown white farmers in South Africa with scepticism. 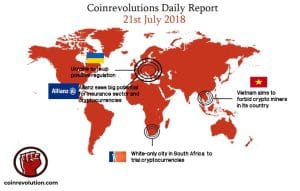 China forbade cryptocurrencies already and a lot of Chinese mining firms relocated to other countries like Canada, Ukraine or Vietnam. However, the governments of these countries do not value the influx of miners there as well. Miners profit from cheap energy prices. However, governments feel they are missing out on profits. As mined rewards can be brought out of the country in seconds and with ease. Also, energy supply is crucial to partially planned economies like China and Vietnam. Yesterday Quebec already announced that it is raising prices for mining firms.