The broader crypto market has recorded much support in the past 24 hours. Some of the leading cryptos have shown signs of improvement in the near future.

On Monday, Bitcoin Cash ABC closed the day flat. Having gained 0.71% on Sunday, the crypto coin wrapped up the day at a high price of $214.72. However, the crypto asset had a choppy start that led to its decline to a mid-morning intraday low price of $210.0. It later managed to find support at a higher price. The coin then fell through the initial major support level that was at around $211.28.

This crypto coin then found late support and moved back through the first major support level to get back the losses it had accumulated throughout the day. The coin has since managed to rise by 0.65% and is now trading at around $216.11. Luckily, Bitcoin Cash ABC had a positive start today that saw it rise to $216.11, which was the early morning high from an early morning low of $214.7. It had earlier left the major resistance and support levels untested.

Litecoin Gets An Early Support

On Monday, Litecoin declined by 4.06%. It later closed the day at a price of $45.57, having reversed a 1.29% gain from the previous day (Sunday). This was a bearish start to the week. The crypto coin then slid from the early morning intraday high of $47.64 to $44.66, which was the late afternoon intraday low. 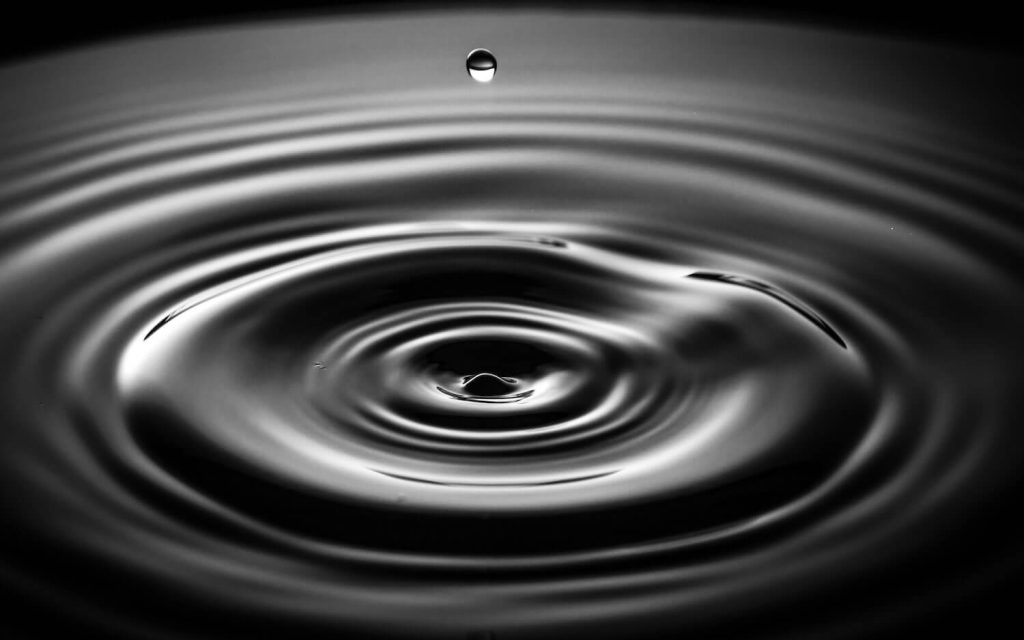 Ripple’s XRP Makes Another Return To The Sub-$0.22 Levels

XRP tried its best to steer clear of the leading resistance levels, and later fell through the first major level of support at $0.2219. It later took a second hit, but before that, the coin briefly recovered at the levels of $0.2220.