The crypto market is now witnessing a widespread green. As this continue to be seen, Bitcoin has been able to break back above the mark of $9,700. A number of other leading crypto coins have also recorded solid gains between 3 and 9% just within the days.

Since dropping back to a 4-figure price point in the latest corrections, this leading crypto coin has been trading in a reduced price range. But despite all that, the coin has managed to rise up by a solid 2.4%, bringing the price to a range of $9,717 at the moment. This little upsurge, nonetheless, has not completely placed the virtual currency coin on the green line on its week-long chart, as it has just reported a 0.7% loss. According to the ex-Executive director of the German multinational investment bank Deutsche Bank, Peter Tchir, BTC is another great indicator of the hidden geopolitical tensions.

He has attributed this to the momentous performance of the coin in the past two months. This has also happened at a moment of fraught trade discussions between China and the United States. There is another major prediction that was made this week by Joe Kernen. The CNBC host has predicted that the leading virtual coin could possibly hit $55,000 by the moment it is having its net halving in 2020 May, which is a price surge of more than $500.

Ethereum Is Also Doing Quite Well

Before taking about the latest performance of Ethereum, it is important to remember that this leading coin celebrated its birthday yesterday. It has since posted an increase of 1.9% to trade in the region of $212 at the moment. In the corrections that occurred at the beginning of the week, the altcoin had perilously circled next to the round of $200 price mark. However, it has since recovered the ground and just slightly trading in the red. On its weeklong charts, the coin has reported a 2.2% price increase over the past couple of hours. Looking at the monthly trading, the coin is down by more than 18%. 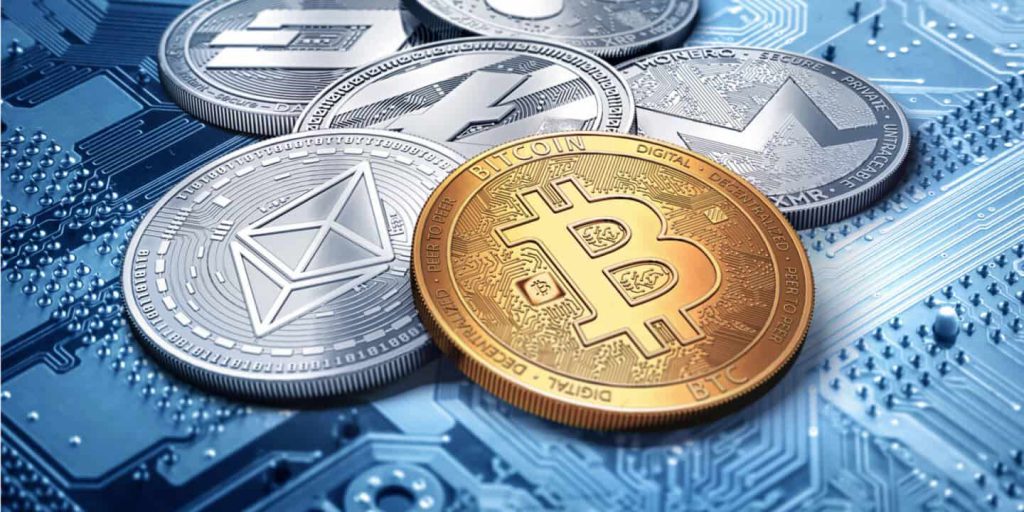 What About Other Coins?

A number of other coins have been recording gains over the past couple of hours. Ripple, which is also one of the leading virtual coins has also recorded a 2.7% price gain on the daily trading. The other coins that have also recorded a momentum include Bitcoin Cash and Litecoin. Both of them have recorded a 7.5% and 3.6% gain on the day respectively. The coin that has also done perfectly well is Binance Coin, which has been up by nearly 4.1%. When it comes to the context of the leading twenty coins, Tezos is right ahead of other coins. It has seen a 24% price increase in the past couple of hours. This has been attributed to the news of the listing of its tokens on Coinbase, which is a major crypto exchange platform in the United States of America. As at now, Tezos is trading at a price of $1.24. this is a great improvement for the coin.