The cryptocurrency market is heading for some major shifts based on recent developments. Over the past few weeks, Stablecoin importance has increased, Mastercard announced the expansion of their own cryptocurrency offerings, and PayPal is expected to announce a new partnership with Paxos. With the economy still reeling from the global coronavirus pandemic, and telecommuting becoming the norm, cryptocurrency trading has become the go-to alternative to traditional investing.

Stability has always been a concern with the cryptocurrency market, but now it is a major factor of importance in the market. The market has seesawed since 2017 and the beginning of 2020 brought some evening out. While cryptocurrency seemed to be on the verge of a growth spike in early 2020, the pandemic stock market crash stunted that growth, with values, only starting to return to the levels they were at in February.

Stablecoins have grown the most during this time. Bound to a fiat currency or pegged against other cryptocurrencies, Stablecoins do not face the same volatility. They are driven by supply and demand and all types of Stablecoins, from Tether to USD Coin to Binance, all equal $1.00. Since 2018, Stablecoins have been rising with buyers understanding the advantage of lower volatility since they are based on fiat currency. There is also speculation that Stablecoins are being used for transfers and long-term holding. 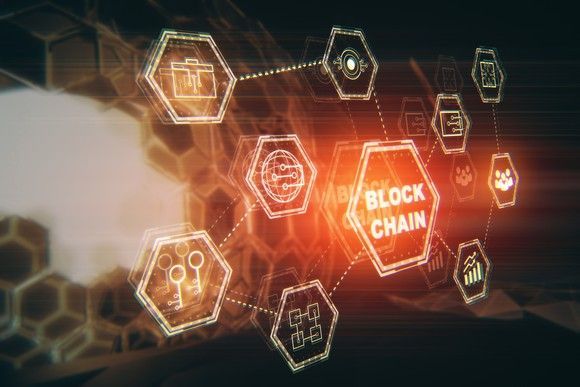 Paypal’s Partnership With Paxos Helps Break Them Into Cryptocurrency

While official confirmation has yet to be paid, it seems that payment processor PayPal may be partnering with Paxos to break into the cryptocurrency market. Venmo, the mobile payment portion of PayPal is included in that partnership. A letter to the European Commission that was leaked to the media confirmed that PayPal has been working on setting up cryptocurrency capabilities since before March of this year.

PayPal could announce the partnership officially as early as the end of next week. Paxos Trust Company is a regulated financial institution. They have a track record of digitizing and mobilizing assets. The company introduced its new offering, Paxos Crypto Brokerage, about a week ago. It is a new API-based solution for companies that want to integrate the buying, selling, holding, and sending of cryptocurrency into their own business applications, with Paxos taking care of the regulatory and technological aspects.

PayPal was also courting Coinbase, Paxos’ major rival, but went with Paxos thanks to their partnerships with similar firms, namely Square, Revolut, and Robinhood. The partnership with Square has been very beneficial with the first-quester revenue from cryptocurrency services coming in at $528 million. PayPal currently has more than 300 million global users and is one of the largest digital payment processors. The Paxos partnership sets them up to become a gateway into cryptocurrency for their users.

Finally, Mastercard announced the expansion of their already existing cryptocurrency partner program. Using their Mastercard Accelerate program, cryptocurrency wallet providers will now be able to issue to their users secure and compliant branded payment cards. Users’ cryptocurrency will be converted to fiat currency for use with the card, and the automatic conversion is welcomed by all.

“The cryptocurrency market continues to mature, and Mastercard is driving it forward, creating safe and secure experiences for consumers and businesses in today’s digital economy,” Raj Dhamodharan, Mastercard’s executive vice president for digital asset and blockchain products and partnerships, stated in an interview.