Cryptocurrency independence is under threat and the industry will be put to test as new regulations in different parts of the world take effect. The regulations are meant to streamline the industry but eliminating risks that are associated with digital currencies such as fraud.

A few years ago, most governments especially from the developed countries were reluctant to embrace cryptocurrencies and blockchain technology. However, they have realized that the wave is much bigger than they anticipated and millions of people from all across the globe prefer cryptocurrencies such as Bitcoin to fiat currencies.

Concisely, cryptocurrency has become too mainstream to ignore and neglecting it is not an option. As a result, government agencies and financial regulators have come up with regulations that are meant to enhance the industry. Investors who have invested thousands of dollars in the currencies are not targeted with not only taxes but also full disclosure of all transactions they do as well as mandatory registration.

These regulations, even though they are meant to enhance transparency, they contradict some of the strengths associated with most cryptocurrencies such as autonomy and privacy. For example, 246 cryptocurrency exchanges in Australia were registered between April 2018 and January 2019. The move was hailed by the exchanges themselves and crypto experts, as it would boost credibility. 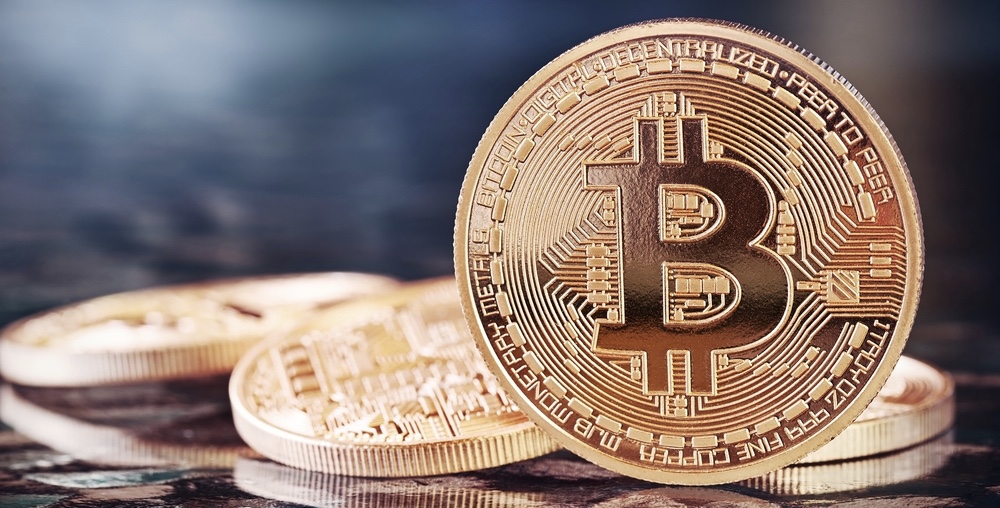 Such developments are a sign of the direction that the cryptocurrency industry is taking. A majority of industry leaders are of the idea that regulatory encroachment is a major and significant step towards respectability. It is increasingly becoming the price that the cryptocurrency community have to pay for incorporation or rather assimilation into the conventional economy and financial industry.

Examples of countries that have weaponised their financial laws and regulatory muscle to control digital currencies include the United States, Japan, Malaysia, European Union, and Australia. It will be interesting to see how these regulations will affect the industry and how much of what made cryptocurrencies so popular and appealing will remain.

In his proposition ten years ago, Satoshi Nakamoto stated that the main problem with fiat currency is the magnitude of trust that is required to ensure that it works. Billions of people trust the financial institutions that they will keep their personal information private, trust them not to allow identity thieves drain their accounts. Cryptocurrencies are meant to cushion users from this kind of risks.

Cryptocurrency Industry Has Evolved and Moved On

During a recent interview with ABC, Michael McCarthy, the current CMC Markets Chief Strategist, stated that the cryptocurrency has moved from the autonomous fundamentalism advocated by its pioneers. The current proponents seek to guarantee safety by embracing regulation.

One of the leading digital asset trading platforms in Australia, Independent Reserve, notes that cryptocurrency regulations will ease and make it possible to bring the industry into the mainstream financial industry.

What is your take on these regulations? Do they pose a danger to cryptocurrency independence? Share with us in the comment section and be sure to read other fresh cryptocurrency news here.