Influencers, content creators, and streamers rejoice. Rally is launching a cryptocurrency designed just for you. Called Creator Coin, creators will now be able to run their own virtual economy and provide their fans with a new way to pay their favorite creator while giving the creator a way to make money.

Creator Coin is designed to be part of what is called the “leisure economy,” where people get paid to play games and try out new things from creators, while creators get to build a career that didn’t exist. “I’m talking about folks like esports athletes, cosplayers, influencers, YouTubers, live streamers, modders, and many other people. These are all the sort of folks that Rally is targeting,” Rally CEO Kevin Chou told GamesBeat. Creators can make a Creator Coin and reward it to fans who can spend it on other virtual items without the need to set up a cryptocurrency wallet or account.

Influencer platform Taki, also by Rally, is already up and running, removing the hurdles between fans and creators. Creator Coin takes it one step further and is already in alpha testing. It is based on blockchain, and users do not need any technical knowledge to use it. The Ethereum platform is the foundation for the cryptocurrency. Creator Coin can also be custom branded to each individual creator, and it features an easy-to-use blockchain toolkit that helps them get better engagement and monetization in their community.

“I’ve been working on this almost two years. And we’ve built a lot of deep technology,” Chou said. “It took us a long time to build the technology because of how hard it is to work with blockchain tech. But we’re excited to take the covers off, and we have had a bunch of creators just fall in love with this thing.” 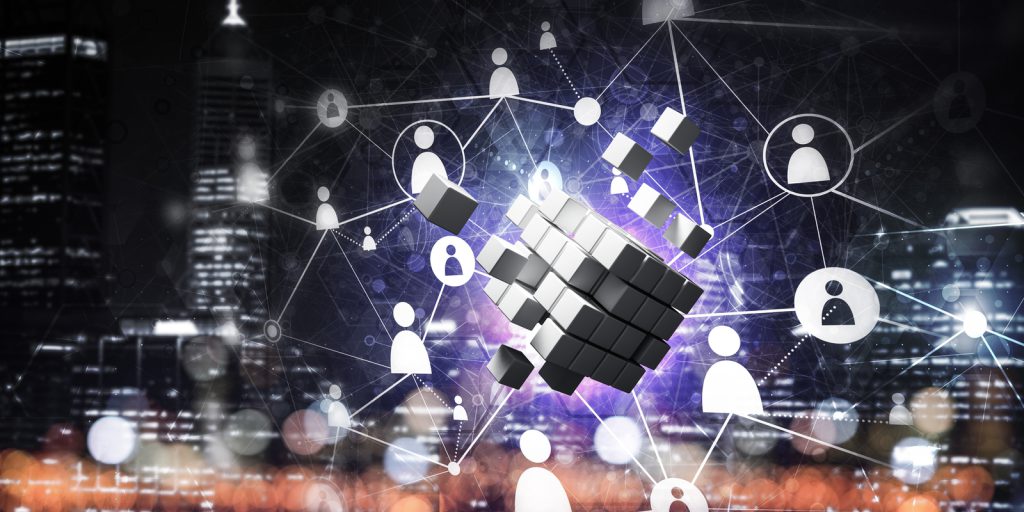 If the cryptocurrency works like Chou hopes, creators will be able to move away from social platforms that keep a high percentage of the creator’s proceeds. They also will not be subject to rules governing partner programs, subscriptions, and platform soft currencies. Value built by a Creator Coin economy will be owned by the creator and the community and be independent of the major tech platforms.

Creators will have control over the cryptocurrency, payment processing fees, and transaction fees they set. Their Creator Coin economy will also be free from worry over de-platforming, demonetization, and censorship. The blockchain platform provides transparency over who holds the coins in the community, scarcity control, and transaction verification, all important considerations with cryptocurrency.

Creator Coin Is Already In Use

Creator Coin was launched by Rally on July 29, 2020, and has more than 500 sign-ups in the first five days alone. By August 5th, at least 11 different Creator Coins had been launched, including one Twitch channel that generated more than $15,000 of DTQ coin purchases. Rally intends to launch more tools for creators to manage their coin and ways for fans to redeem them. Creator Coin is platform-agnostic, which means it can be used across all platforms.

“We’ve had a ton of usage, and it’s just amazing to see the community is gravitating towards Creator Coins,” Chou said. “Their communities are just super engaged with it. And so that’s been super fun to watch.” 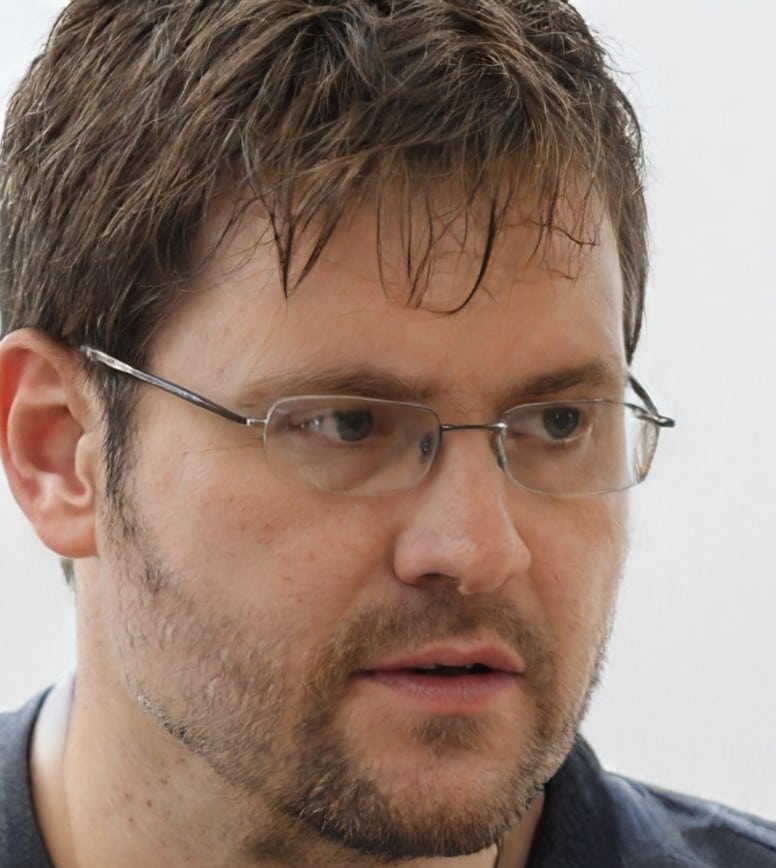