A group of businesses and cryptocurrency luminaries has come up with a US lobby group titled Blockchain Association. This association is a political solicitation group and some of the members are Polychain Capital, Digital Currency Group, Circle, and Coinbase.

As noted by Bitcoin.com, Blockchain Association claims to be the premier wholly dedicated lobby organization whose main goal is to ensure that the interests of the cryptocurrency industry are put into considerations by the lawmakers when making decisions. Concisely, the association hopes that by voicing the concerns of the society, they will be able to convince the lawmakers to come up with policies that don’t cripple or affect the industry negatively. 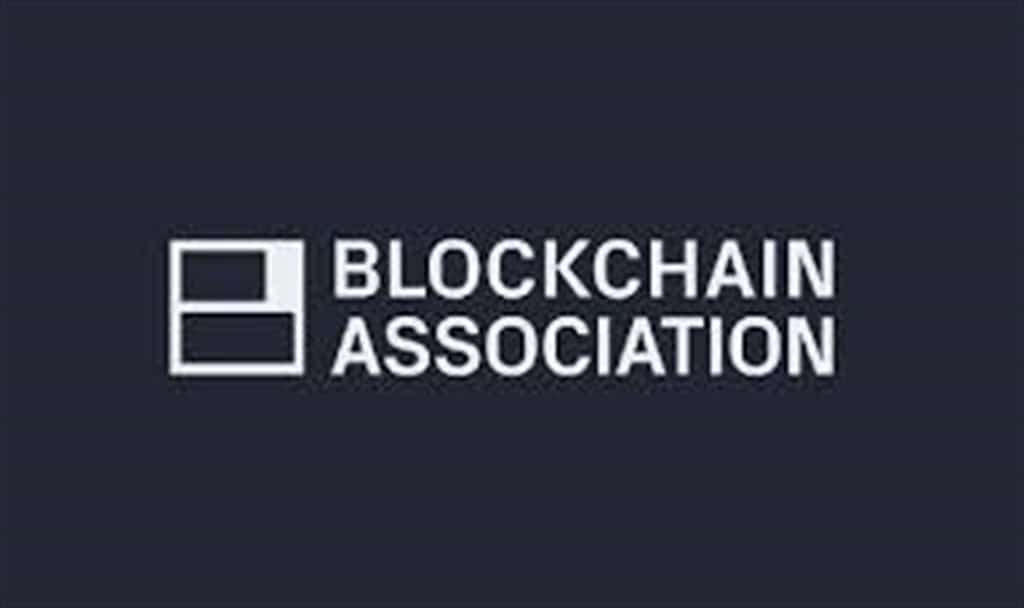 Reports also indicated that Kristin Smith, a Republican lobbyist, will head the team. During the announcement, Smith stated that he has been doing a lot of research about the industry and is excited to get an opportunity to concentrate on solving the issues affecting cryptos and blockchain technology not only here in the United States but also in other parts of the world.

Regulatory System that is Holistic

The association also hopes that their sentiments will help in establishment of a regulatory system that is holistic and capable of not only solving issues affecting the industry currently but also the future challenges. The association will work as an advocacy group that will promote digital currency and blockchain technology in the current rigid political system.

The long-standing standards that the association will set will act as a blueprint that will guide the industry to profitability. It will also be involved in creation of policies as well as systems that will help all investors and businesses involved to get maximum returns from their investors in the various cryptocurrencies such as Bitcoin and Ethereum.

During the launch of the association, Mike Lempres, who currently works as the chief legal and risk officer for Coinbase stated that the main objective of the association is not to come up with ways of gaming the system, but rather to develop a regulatory system that is legally bidding and sustainable. The policies will set the pace for upcoming and future innovations in the technology thereby minimizing the many risks associated with new technologies.

United States government has been using cryptocurrency and blockchain technology for various purposes for decades now. Since the development of Bitcoin Protocol, several lobby groups and companies have come up with ingenious ways of influencing the decisions that the congressional leaders make in regard to cryptocurrencies. Nonetheless, Blockchain Association will become the primary lobby group created by us bureaucrats.