In the US and other countries, Blockchain startups are always launching Initial Coin Offerings (ICOs). The aim is to raise startup capital for fintech of other technological endeavors. Although there is an underlying common factor of Blockchain technologies and Cryptocurrency-based ICOs, these startups can also be dedicated to other services such as real estate project funding, medical research programs funding, logistical support, e-commerce, etc.

In these ventures, many ICOs specify either through the whitelist or whitepaper about the individuals from countries who are allowed to participate in the crowdfunding. In most cases, there are no restrictions. This, therefore, becomes a new dimension of Foreign Direct Investments (FDI) to these firms. The FDI, in this regard, becomes a form of a global fund-raising phenomenon. 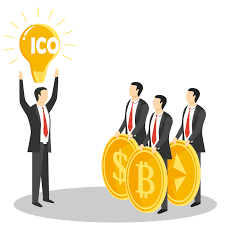 In the period between January and the middle of July 2018, all ICOs in the globe managed to raise $ 16.9 billion. Breaking down the figures indicates a growing popularity of the crowdfunding model. This is because, in June 2018, $550 million was collected by Blockchain startups compared to $300 million in a similar period last year.

ICOs are largely deemed as investment options as Cryptocurrencies and Tokens are always forecasted to appreciate in value with time. Further, the new Cryptocurrencies offer investors an opportunity to eliminate their reliance on third-party financial institutions such as banks and investment firms. Hence, the Digital Assets are poised to become more popular with as they mature and become more publicized.

Cryptocurrencies Are The Pillar Of The New Global FDI Phenomenon

Cryptocurrencies were meant to be applied to regions with inefficient banking systems. But they have defied the aims and are now a complement of banks in developed countries. Digital Assets are inherently easier to transfer across borders in international payment transactions as Blockchain networks enable direct interaction of peers. The P2P network and the open ledgers of the ecosystem guarantee transparency in tracing transactions that many investors would prefer to see being receipted by the parent company.

Additionally, Cryptocurrencies ensure personal anonymity and privacy that most individuals lack in the conventional networks. There is also the aspect of total control as investors are in charge of processing and authorizing their transactions without depending on third-party intervention.

The ease of Cryptocurrency transactions in comparison to the main fiat currencies such as US Dollar, Euro, British Pound, Japanese Yen, South Korean Won, etc. makes it easy for Digital Asset holders to participate in ICOs and be part of the global FDI phenomenon. 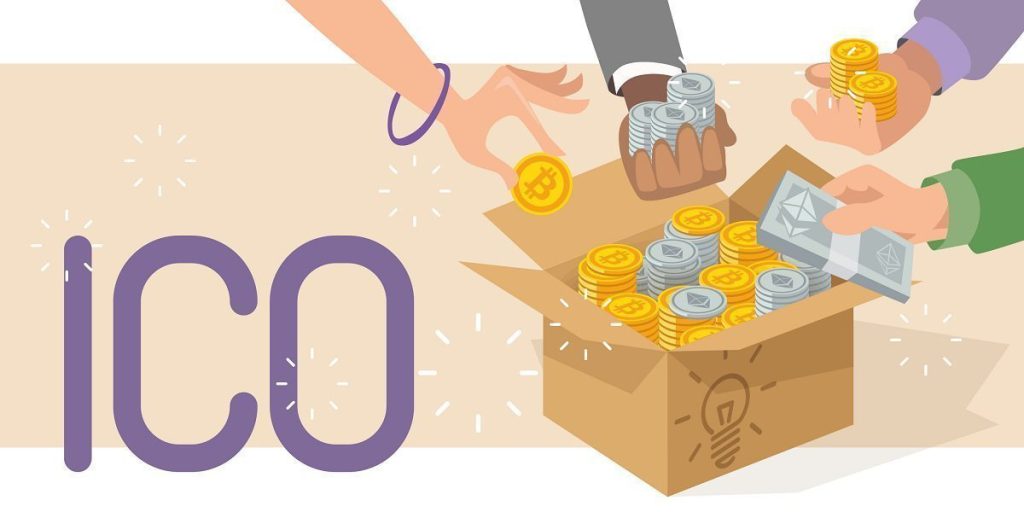 In the traditional stock markets, IPOs are usually used by local firms to raise capital in the local economy where foreign investors have a chance to participate just like in the ICOs. However, ICOs are disrupting the tradition as they can also be used by foreigners to raise funds in a different country to fund local projects. This factor enhances globalization and enables individuals to make a footprint in lucrative markets such as the US or India.

81% of ICOs with more than $50 million in collection targets have been found to be fraudulent partially or wholly. The risk is prompting legislators to enact control policies to protect investors. Further, there are lobby groups and Self-Regulating Organization (SRO) whose aim is to root out fraudulent ICOs, protect the interests of genuine Blockchain firms and offer the regulators such as the US SEC and India’s RBI with a different perspective of solutions.

One thought on “Cryptocurrencies Are Influencing A New Form Of FDI”